The Committee for Medicinal Products for Human Use (CHMP), part of the European Medicines Agency, has issued a positive opinion to expand the current therapeutic indication for Volibris (ambrisentan) to include its use in combination treatment for patients with pulmonary arterial hypertension (PAH), according to a GlaxoSmithKline press release.

Ambrisentan, a selective endothelin type-A receptor antagonist, is approved in the EU and other countries as a once-daily treatment for PAH, (WHO Group 1) in patients with WHO/NYHA functional class II and III symptoms.

This positive opinion was based on data from the Phase 3b/4 AMBITION study, the first and only outcomes study to compare the efficacy and safety of investigational first-line combination therapy of ambrisentan and tadalafil to first-line monotherapy of either treatment alone in treatment-naïve patients with PAH.

“Today’s decision represents an important milestone for the PAH community, supporting the potential for initial combination treatment in this highly debilitating and limiting disease”, said Jonathan Langley, clinical investigation lead PAH, GSK Rare Diseases. “If approved, this could help improve clinical outcomes for patients across Europe suffering from this rare condition. We look forward to receiving a final decision from the European Commission in the coming months.”

A final decision from the European Commission is anticipated by December 2015. 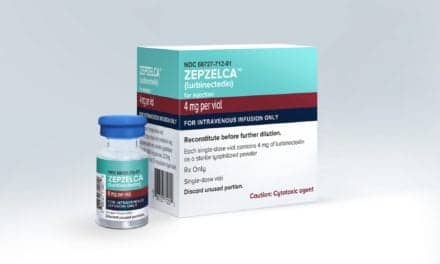 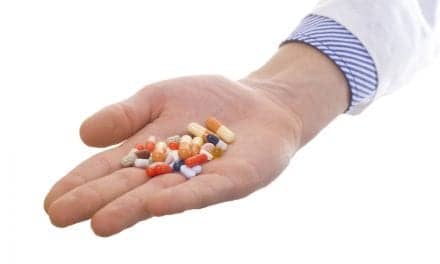