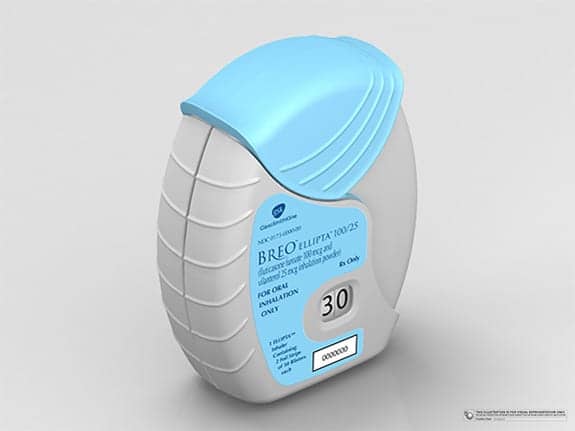 GlaxoSmithKline and Theravance announced that their inhaled medicine Breo failed to prolong the life of patients with chronic respiratory disease in a clinical trial.

Investors had hoped the large study would greatly increase sales for the medicine. It was approved in 2013 for chronic obstructive pulmonary disease (COPD), a leading cause of death worldwide that is often referred to as smoker’s cough. It also includes chronic bronchitis and emphysema.

Breo lowered risk of dying by 12.2%, compared with placebo. But that benefit was not deemed statistically significant.

Had it succeeded, Breo would have been the first drug to show a survival benefit in patients with COPD.

It was shown to reduce the rate of decline in lung function, compared with a placebo, and also showed improvement by a half dozen other measures. But because Breo failed its main study goal, statistical significance could not be inferred for any of those secondary objectives. 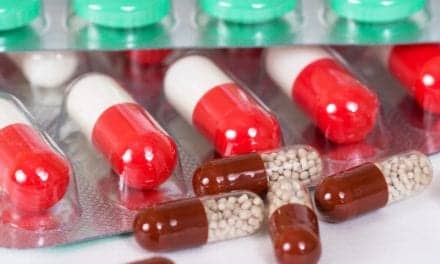