Getting Patients Hooked On An Opioid Overdose Antidote, Then Raising The Price Kaiser Health News is reporting that Kaleo, the company that makes a naloxone auto-injector called Evzio, is coming under fire for raising the price of a two-pack from $690 to $4500 since 2014.

According to Food and Drug Administration estimates, the Kaleo product, which won federal approval in 2014, accounted for nearly 20 percent of the naloxone dispensed through retail outlets between 2015 and 2016, and for nearly half of all naloxone products prescribed to patients between ages 40 and 64 — the group that comprises the bulk of naloxone users.

And the cost of generic, injectable naloxone — which has been on the market since 1971 — has been climbing. A 10-mililiter vial sold by one of the dominant vendors costs close to $150, more than double its price from even a few years ago, and far beyond the production costs of the naloxone chemical, researchers say. The other common injectable, which comes in a smaller but more potent dose, costs closer to $40, still about double its 2009 cost.

Still, experts say the device’s price surge is way out of step with production costs, and a needless drain on health-care resources. 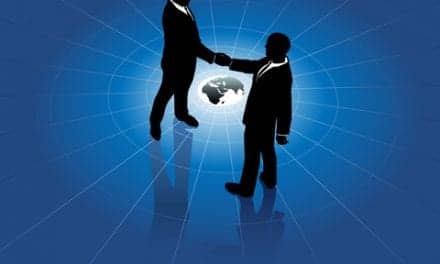