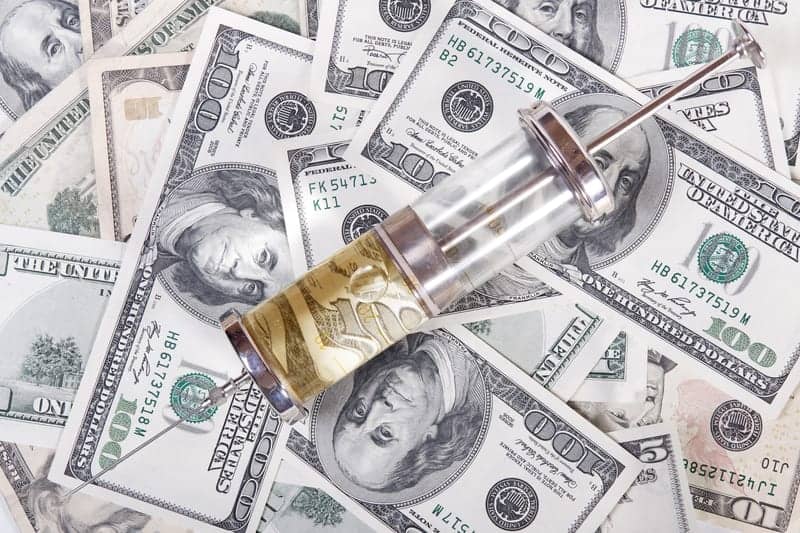 Japan’s Takeda Pharmaceuticals is to get $38 million from the Bill & Melinda Gates Foundation to develop a crucial, low-cost polio vaccine for use in developing countries.

As part of a global plan to eradicate the crippling disease, of which experts say the world could see the last case this year, countries will need to switch from using oral polio vaccine (OPV) to using so-called inactivated polio vaccine (IPV) to ensure the disease does not reappear.

Chris Elias, the Gates Foundation’s head of global development, said the partnership would help “ensure that the world has enough vaccine to get the job done and maintain a polio-free world.”

Takeda said in a statement it would use the Gates funding to develop, license and supply at least 50 million doses per year of so-called Sabin-strain inactivated poliovirus vaccine (sIPV) to more than 70 developing countries.