The US FDA has approved the antibiotic moxifloxacin (Avelox, Bayer Healthcare Pharmaceuticals) to treat two forms of plague, a rare but sometimes fatal bacterial infection that surfaced last year in Colorado and possibly spread through human-to-human contact, the agency announced.

The FDA approved moxifloxacin for septicemic and pneumonic plague, but not for bubonic plague, an indication that Bayer Healthcare Pharmaceuticals did not apply for. 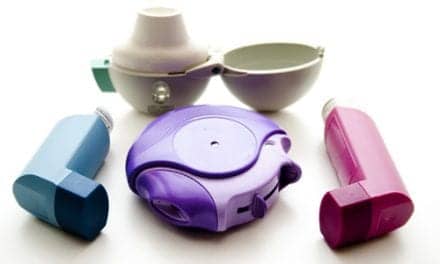