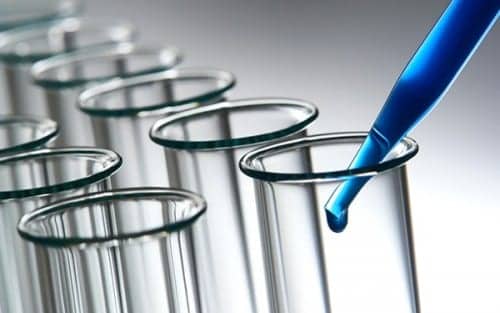 The US FDA has approved Nivolumab (Opdivo, Bristol-Myers Squibb Company), the first immunotherapy to be available for use in the treatment of lung cancer. The drug has been approved for use in patients with advanced/metastatic squamous non–small cell lung cancer (NSCLC) with progression on or after platinum-based chemotherapy.

According to an article on Medscape, the approval is an additional indication for nivolumab: the drug had been approved in 2014 for patients with unresectable or metastatic melanoma who no longer respond to other drugs.

The approval of the lung cancer indication comes 3 months ahead of schedule, the FDA noted in its release.

It also noted that lung cancer is the leading cause of cancer death in the United States, with an estimated 224,210 new diagnoses and 159,260 deaths in 2014. NSCLC is the most common type of lung cancer, affecting 7 out of 8 lung cancer patients, the agency noted.

The approval is supported by results from a clinical trial that was stopped early after showing a survival benefit — the manufacturer released this topline finding recently, but the clinical data have not yet been presented at a meeting or published. At the time, the company noted that that trial (known as CheckMate 017) was conducted in 272 patients with advanced or metastatic squamous cell NSCLC and that it was open label. Patients were randomly assigned to treatment with either nivolumab 3 mg/kg intravenously every 2 weeks or docetaxel 75 mg/m² intravenously every 3 weeks.

This is the first time that an immunotherapy has shown a survival benefit in lung cancer, the Medscape article noted. 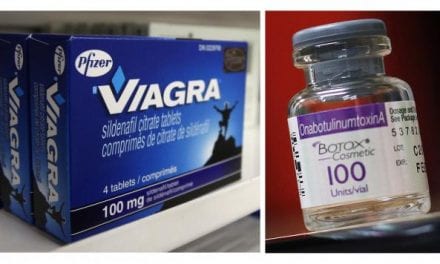