Doctors Are Prescribing GHB for Narcolepsy 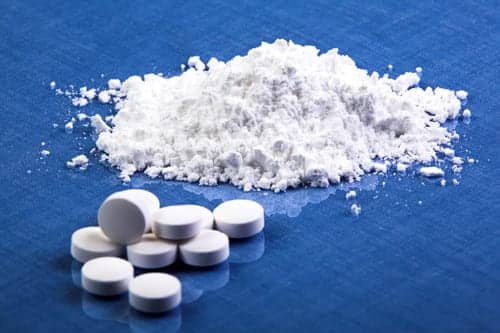 The Huffington Post reports on the case of a woman who was diagnosed with a type of narcolepsy ? narcolepsy with cataplexy — who has been successfully treated with sodium oxybate (also known as gamma-hydroxybutyrate, or GHB), infamous for being used in cases of sexual assault.

Narcolepsy with cataplexy is characterized by attacks that cause a sudden loss of muscle tone and control while you are awake. The episodes are triggered by feeling strong emotions ? joy, surprise, laughter or anger, according to the article.

“[GHB] has a bad reputation because it’s been used as a date rape drug and a party drug,” Emmanuel Mignot, a narcolepsy researcher at the Stanford Center for Sleep Sciences and Medicine, told The Huffington Post.

For those reasons ? and because it knocks you out strongly ? prescribing the drug is sometimes controversial, he said. The drug was added to the Controlled Substances Act in 2000, meaning the Food and Drug Administration would regulate its manufacturing, distribution and possession.

But the right dose of the sodium oxybate version of the drug can be extremely effective in helping reduce cataplexy attacks in patients with narcolepsy, Mignot explained. Sodium oxybate has been approved by the FDA since 2002 for this purpose. 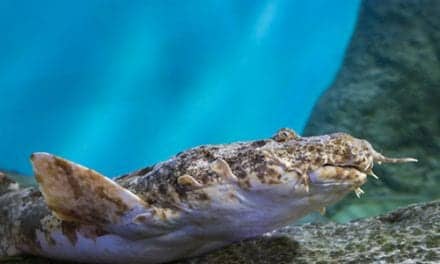