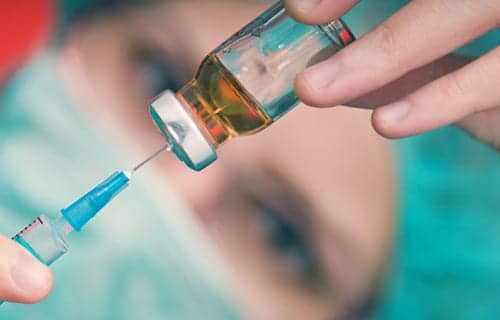 The US Drug Enforcement Agency (DEA) has issued a nationwide alert about the dangers of the narcotic fentanyl and fentanyl analogues/compounds.

According to the DEA, the drug, which is often used in anesthesia to prevent pain after surgery or other procedures, is commonly laced in heroin, causing significant problems across the country, particularly because heroin abuse has increased.

“Drug incidents and overdoses related to fentanyl are occurring at an alarming rate throughout the United States and represent a significant threat to public health and safety,” DEA administrator Michele M. Leonhart said in a statement.

A Schedule II narcotic used fentanyl is the most potent opioid available for use in medical treatment ? 50 to 100 times more potent than morphine, and 30 to 50 times more potent than heroin. Fentanyl is potentially lethal, even at very low levels. The DEA notes that ingestion of even small doses ? as small as 0.25 mg ? can be fatal. Its euphoric effects are indistinguishable from those of morphine or heroin.

The DEA has also issued warnings to law enforcement agencies, owing to the fact that fentanyl can be absorbed through the skin, and accidental inhalation of airborne powder can occur. 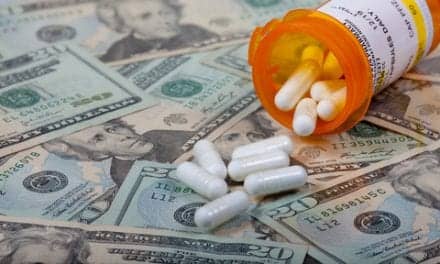