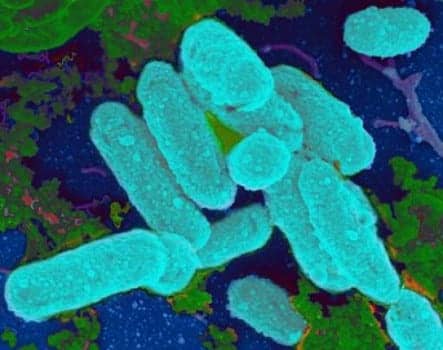 A phase 3 trial of a combination antibiotic therapy ceftazidime-avibactam for hospital-acquired pneumonia was found to be comparable to standard antibiotic treatment, according to the University of Minnesota’s Center for Infectious Disease Research and Policy.

Ceftazidime-avibactam is non-inferior to meropenem in the treatment of hospital-acquired pneumonia caused by gram-negative pathogens and may offer an alternative treatment choice, an international team of researchers report in The Lancet Infectious Diseases.

Altogether, 808 patients were randomly assigned for treatment from April 2013 to December 2015. The predominant gram-negative baseline pathogens in the microbiologically modified intention-to-treat population were Klebsiella pneumoniae (37%) and Pseudomonas aeruginosa (30%); 100 patients (28%) had one or more ceftazidime non-susceptible pathogens. 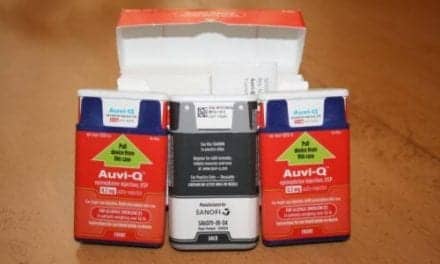