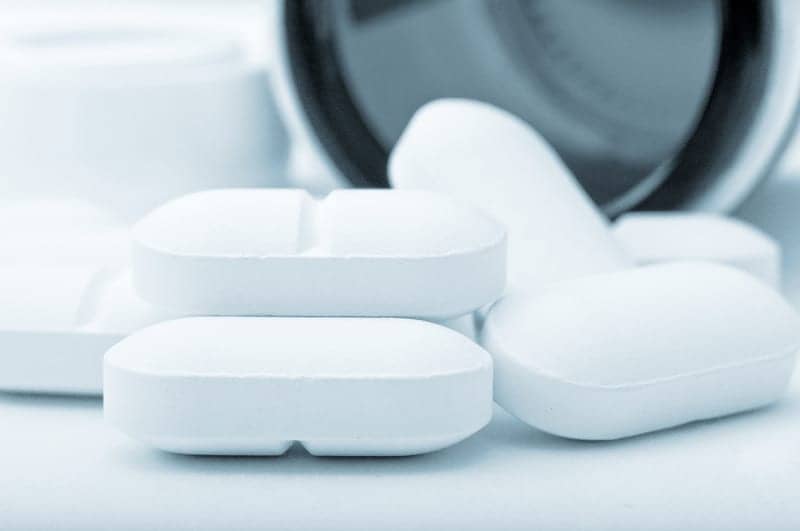 Children with asthma are more likely to be prescribed antibiotics even though there is no evidence that they need them any more than children without asthma, according to research presented at the European Respiratory Society International Congress.

Overuse of antibiotics is leading to a rise in drug-resistant infections and unnecessary use in children could leave them more at risk of a future infection that is difficult to treat.

The researchers say their results may indicate that asthma symptoms are being mistaken for a respiratory tract infection, or that the antibiotics are being given as a preventative measure, even though guidelines do not support this.

The study will be presented by Dr Esmé Baan from the department of medical informatics, Erasmus University, Rotterdam, The Netherlands. She explains: “Asthma is a common and ongoing condition, and it has symptoms that could be mistaken for a respiratory tract infection. However, international and national guidelines clearly state that antibiotics should not be given for a deterioration in asthma symptoms, because this is rarely associated with a bacterial infection.

“Inappropriate use of antibiotics can be bad for individual patients and the entire population, and makes it harder to control the spread of untreatable infections.”

Both the Netherlands and the UK follow the same international guidelines on asthma treatment, which state that antibiotic use for asthma exacerbations is generally not indicated.

The researchers found that children with asthma were approximately 1.6 times more likely to be prescribed antibiotics, compared to children who do not have asthma. They also found that antibiotic prescription rates were almost two-fold higher in the UK overall. In both countries, amoxicillin was the most commonly used antibiotic.

The researchers say that since the pattern of overprescribing antibiotics to children with asthma was the same in both countries, the situation is likely to be the same elsewhere. The Netherlands has some of the lowest antibiotic use in the world, so the situation in other countries where antibiotic use is much higher, such as in Italy, Spain, Portugal and Greece, could potentially be far worse.

“Antibiotics should only be given when there is clear evidence of a bacterial infection such as for pneumonia. However, we saw that, in children with asthma, most of the antibiotic prescriptions in children were intended for asthma exacerbations or bronchitis, which are often caused by a virus rather than bacteria,” Dr Baan said. “It can be difficult for a GP to differentiate between a deterioration in asthma symptoms and a bacterial respiratory infection. We think this might be leading to more antibiotic prescriptions in children with asthma.

“Children with uncontrolled asthma can face difficulties over several years, for example it can affect their ability to play and take part in sport, they may have more days off school, or experience disturbed sleep. We don’t want to compound this with prescribing drugs that won’t help and may be harmful.

“Of course, sometimes antibiotics are needed, but we should be careful and only prescribe them when they are really required. In general, we should discourage GPs from prescribing unnecessary antibiotics or run the risk of more drug-resistant infections in the future.”