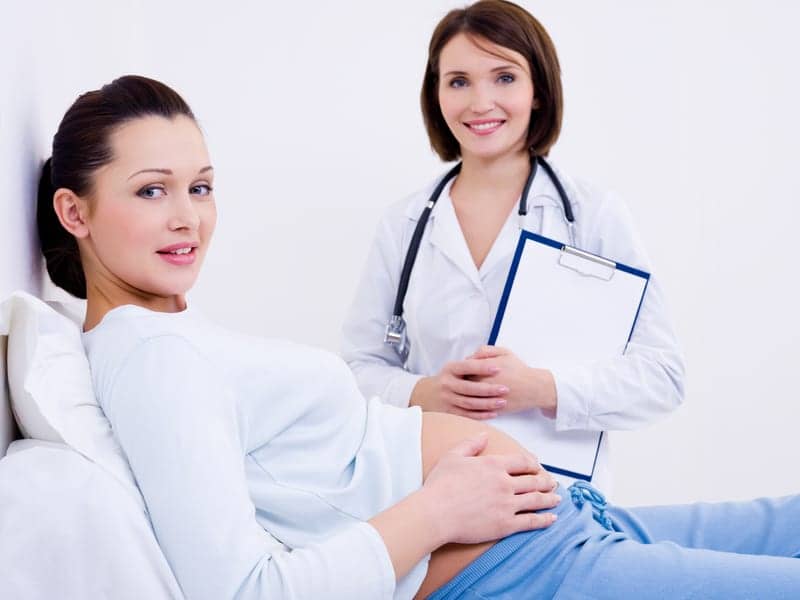 Betamethasone notably reduced the rate of respiratory complications in newborns when administered to women at risk for late preterm delivery, according to data.

“Currently, 8% of all deliveries occur in the late preterm period,” Cynthia Gyamfi-Bannerman, MD, of Columbia University, in New York City, and colleagues wrote. “Thus, the potential public health and economic effects of decreasing the rate of complications associated late prematurity by the administration of antenatal glucocorticoids are considerable.”

To determine whether giving betamethasone to women likely to give birth during the late preterm period, defined as 34 to 36 weeks of gestation, would reduce the rate of respiratory complications, the researchers conducted a multicenter, randomized trial including 2,827 women with a singleton pregnancy who were at high risk for late preterm delivery. The women were recruited from October 2010 through February 2015, during 34 weeks, 0 days to 36 weeks, 5 days of gestation. The researchers randomly assigned the participants into one of two groups, with 1,427 receiving two injections of betamethasone 24 hours apart, and 1,400 receiving a matching placebo.

The primary outcome was defined as neonatal composite of treatment in the first 72 hours, or stillbirth or death within 72 hours after delivery. 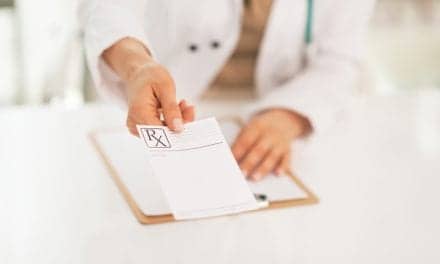