Combination therapy with ambrisentan (Letairis) and tadalafil (Adcirca, Cialis) can significantly reduce the risk of clinical-failure events for pulmonary arterial hypertension (PAH) patients compared with either drug alone, according to complete results from a clinical trial published in the New England Journal of Medicine.

Risk of first clinical failure — defined as either death, hospitalization for worsening PAH, disease progression or unsatisfactory long-term clinical response to medication — was reduced by half in the combination therapy group versus the two single therapy groups combined (hazard ratio 0.50; 95% CI 0.35-0.72).

“One of the dominant questions in pulmonary hypertension has been ‘Is there an imperative to start multiple agents at the same time?'” Jeremy Feldman, MD, director of the pulmonary hypertension program at Arizona Pulmonary Specialists in Phoenix told MedPage Today. “That has been a point of religion and conjecture until the results of the AMBITION study were released. Now we have really concrete, A-plus evidence that there are clear benefits to the upfront combination therapy.” 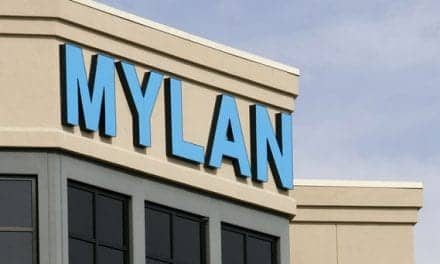