AstraZeneca has lost a second senior executive in a two-week span with the departure of its respiratory and inflammatory medicines head James Ward-Lilley to become chief executive of lung drug specialist Vectura.

The move is a blow to AstraZeneca, which has identified respiratory medicine as one of its six growth businesses. 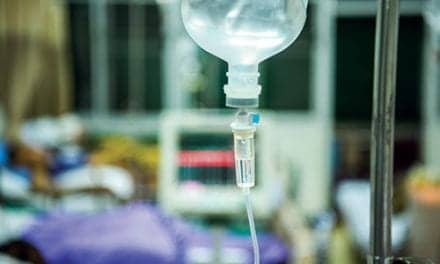