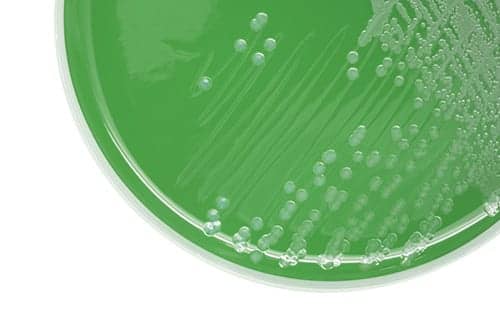 Six months after Insmed Inc launched Arikayce (amikacin liposome inhalation suspension) — the first and only FDA-approved treatment for Mycobacterium avium complex (MAC) lung disease — the drug has netted $21 million in sales, according to the company.

MAC lung disease is a rare and serious disorder that can cause severe, even permanent damage to the lungs, and can be fatal. Patients with MAC can experience a range of symptoms that often worsen over time.

Arikayce was granted accelerated approval by the US FDA in September 2018. The drug is part of a combination antibacterial drug regimen for adult patients who have limited or no alternative treatment options. Arikayce is a novel, inhaled, once-daily formulation of amikacin which is delivered into the lungs where it is taken up by lung macrophages where the infection resides. This approach prolongs the release of amikacin in the lungs while limiting systemic exposure.

“We continue to be very pleased with the US launch progress of Arikayce and the positive feedback received from the refractory MAC lung disease community,” said Will Lewis, Chairman and Chief Executive Officer of Insmed. “Six months into launch, we continue to see steady increases in patients initiating therapy as well as strong support from payers. 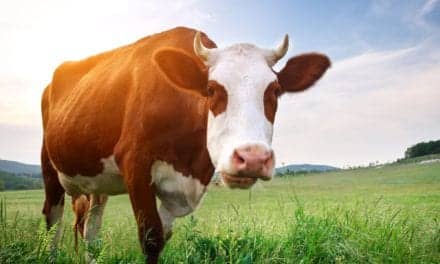 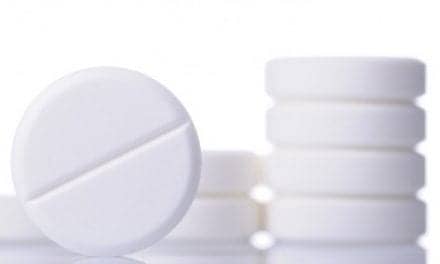