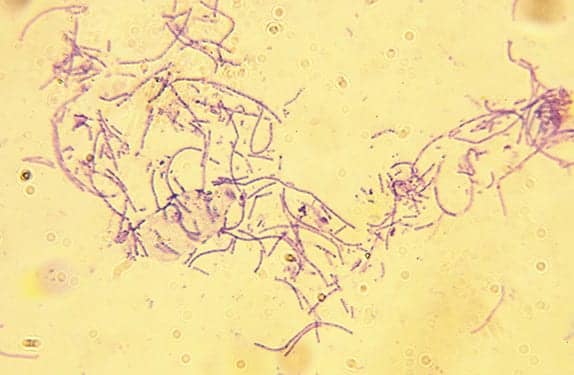 The FDA has repurposed a 45-year-old vaccine against anthrax for post exposure protection, according to a Medscape news report.

Anthrax vaccine adsorbed (BioThrax, Emergency BioDefense Operations) was approved in 1970 to prevent the disease in individuals at high risk for exposure. The FDA announced Monday that it was adding a new indication to prevent anthrax after suspected or confirmed exposure to Bacillus anthracis, the disease-causing bacterium, in individuals from 18 to 65 years of age. Clinicians should order the vaccine in conjunction with recommended antibiotic treatment.

“Anthrax is considered one of the more likely agents to be used in a biological attack, primarily because its spores are very stable and easy to disperse,” the FDA said in a news release. The agency noted that people on rare occasions may contract the disease through contact with infected animals or contaminated food.