Timing of NSAIDs May Exacerbate or Suppress COVID-19 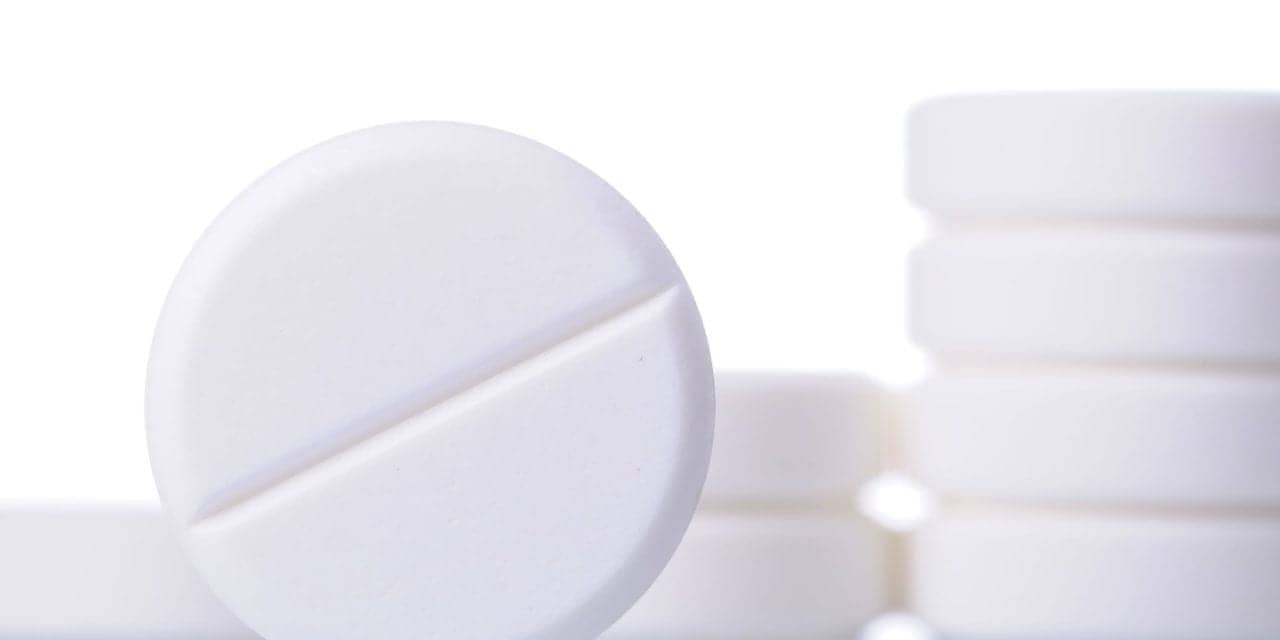 Non-steroidal anti-inflammatory drugs (NSAIDs) reduced both antibody and inflammatory responses to SARS-CoV-2 infection in mice, according to a study in the Journal of Virology.

The research is important because “NSAIDs are arguably the most commonly used anti-inflammatory medications,” said principal investigator Craig B. Wilen, Assistant Professor of Laboratory Medicine and Immunology, Yale University School of Medicine.

In addition to taking NSAIDs for chronic conditions such as arthritis, people take them “for shorter periods of time during infections, and [during] acute inflammation as experienced with COVID-19, and for side effects  from vaccination, such as soreness, fever, and malaise,” said Dr. Wilen. “Our work suggests that the NSAID meloxicam dampens the immune response to SARS-CoV-2 infection.”

The research also suggests that the consequences of NSAID use during natural infection and vaccination should be evaluated in humans, said Dr. Wilen. “This data likely exists, particularly in the clinical trials for the vaccines, so it should be mined to see if it produces antibody responses in people.”

“Taking NSAIDs during COVID-19 could be harmful or beneficial, depending on the timing of administration,” said Dr.Wilen. The potent anti-inflammatory, dexamethasone (not an NSAID), is detrimental to COVID-19 sufferers when taken early in the infection, but beneficial when administered during later stages of COVID-19, said Dr. Wilen.

Similarly, NSAIDs’ anti-inflammatory activity might be detrimental early in SARS-CoV-2 infection, because at this stage, inflammation is usually helpful. That changes at later stages of COVID-19, particularly if the patient undergoes an intense inflammation known as a cytokine storm. A cytokine storm is an immune response of inflammatory compounds that often occurs in COVID-19 patients, can lead to complications, need for the intensive care unit, and even death.

A reduction in neutralizing antibodies caused by NSAIDs might be benign, or it might blunt the immune system’s ability to fight the disease during the early stages of infection. It could also reduce the magnitude and/or length of protection from either natural infection or vaccination, said Dr. Wilen.

The initial motivation to investigate NSAIDs’ effect on COVID-19 “was a twitter thread, suggesting NSAIDs should not be used during COVID-19,” said Dr. Wilen. “This seemed suspicious to us, so we wanted to investigate.”

Dr. Wilen and his team expected that there would be little to no effect of NSAIDs on viral infection, which turned out to be correct.They also thought that NSAIDs would not significantly affect the antibody response to natural infection. “In fact, we initially didn’t even carefully look at the antibody response, because we didn’t expect it to be altered by NSAIDs. This turned out to be wrong, said Dr. Wilen. 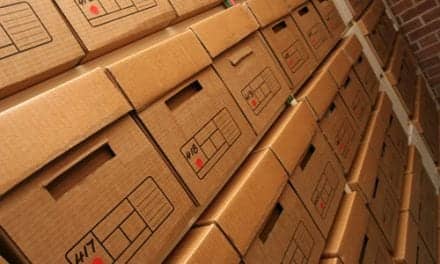