Tasmanian Fungus Could One Day Be an Opioid Alternative 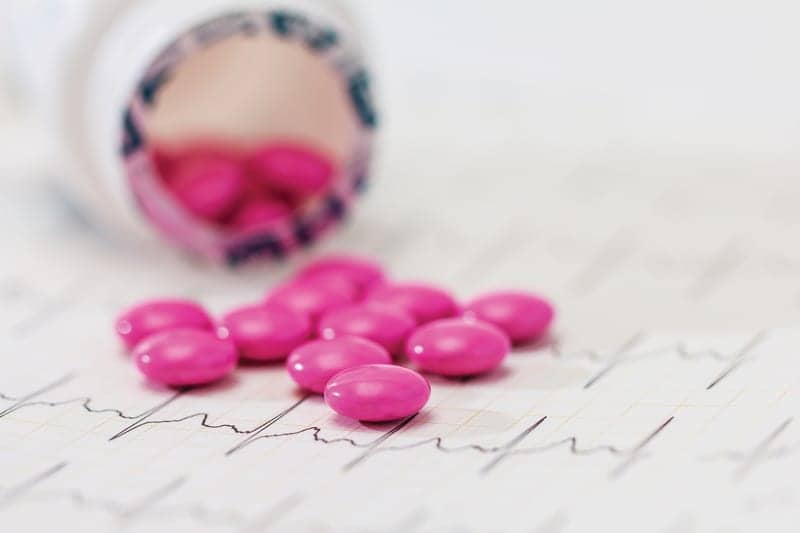 A new fungus discovered in the estuarine waters of Tasmania could be the unexpected answer to the world’s opioid crisis, a current study suggests.

While monitoring the use of opioids is helpful, scientists are on the lookout for opioid alternatives. They are searching for drugs that will treat chronic pain in the same way as opioids but are less likely to harm health or lead to misuse.

A novel discovery by researchers from the University of Sydney in Australia — in collaboration with colleagues from other academic institutions — may, in the future, lead to the development of one such potent alternative.

The team found an unknown species of the fungus Penicillium in an estuary in the Huon Valley in Tasmania. The researchers showed that this fungus contained a set of molecules called “tetrapeptides,” which are amino acids.

Get the full story at www.medicalnewstoday.com.

The Pros and Cons of Oxygen in the ICU