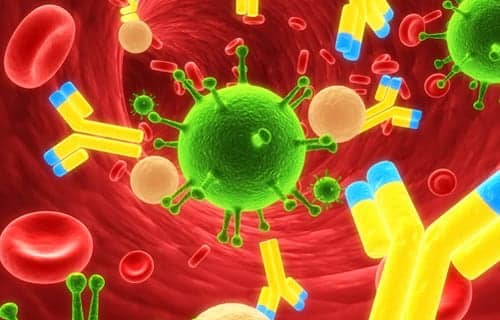 Researchers at the University of Illinois at Chicago (UIC) have developed a system for precisely delivering anti-inflammatory drugs to immune cells that have ‘gone out of control,’ while sparing their well-behaved counterparts.

Findings for the research were published online in Nature Nanotechnology.

According to the report, the system uses nanoparticles made of tiny bits of protein designed to bind to unique receptors found only on neutrophils, a type of immune cell engaged in detrimental acute and chronic inflammatory responses.

In a normal immune response, neutrophils circulating in the blood respond to signals given off by injured or damaged blood vessels and begin to accumulate at the injury, where they engulf bacteria or debris from injured tissue that might cause infection. In chronic inflammation, neutrophils can pile up at the site of injury, sticking to the blood vessel walls and to each other and contributing to tissue damage.

As noted by study investigators, adhesion of neutrophils to blood vessel walls is a major factor in acute lung injury, where it can impair the exchange of gases between the lungs and blood, leading to severe breathing problems. If untreated, the disease has a 50% mortality rate in intensive care units.

Corticosteroids and non-steroidal anti-inflammatory drugs used to treat inflammatory diseases are “blunt instruments that affect the whole body and carry some significant side effects,” says Asrar B. Malik, the Schweppe Family Distinguished Professor and head of pharmacology in the UIC College of Medicine, who is lead author of the paper.

According to Malik, the nanoparticle is very much like a Trojan horse. “It binds to a receptor found only on these activated, sticky neutrophils, and the cell automatically engulfs whatever binds there,” he adds. “Because circulating neutrophils lack these receptors, the system is incredibly precise and targets only those immune cells that are actively contributing to inflammatory disease.”

Malik, along with research assistant professor Zhenjia Wang and assistant professor Jaehyung Cho, used intra-vital microscopy to follow nanoparticles in real-time in mice with induced vascular inflammation. The nanoparticles were labeled with a fluorescent dye, and could be seen binding to and entering neutrophils clustered together on the inner walls of capillaries, but not binding to freely circulating neutrophils.

If the researchers attached a drug called piceatannol, which interferes with cell-cell adhesion, to the nanoparticles, they observed that clusters of neutrophils that took up the particles detached from each other and from the blood vessel wall. The cells were in effect neutralized and could no longer contribute to inflammation at the site of an injury.

The findings, Malik said, “show that nanoparticles can be used to deliver drugs in a highly targeted, specific fashion to activated immune cells and could be designed to treat a broad range of inflammatory diseases.” 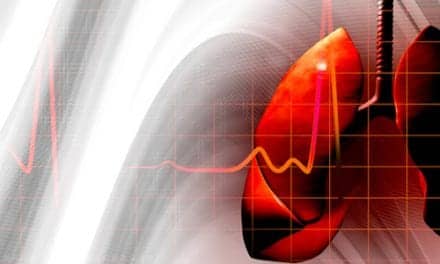