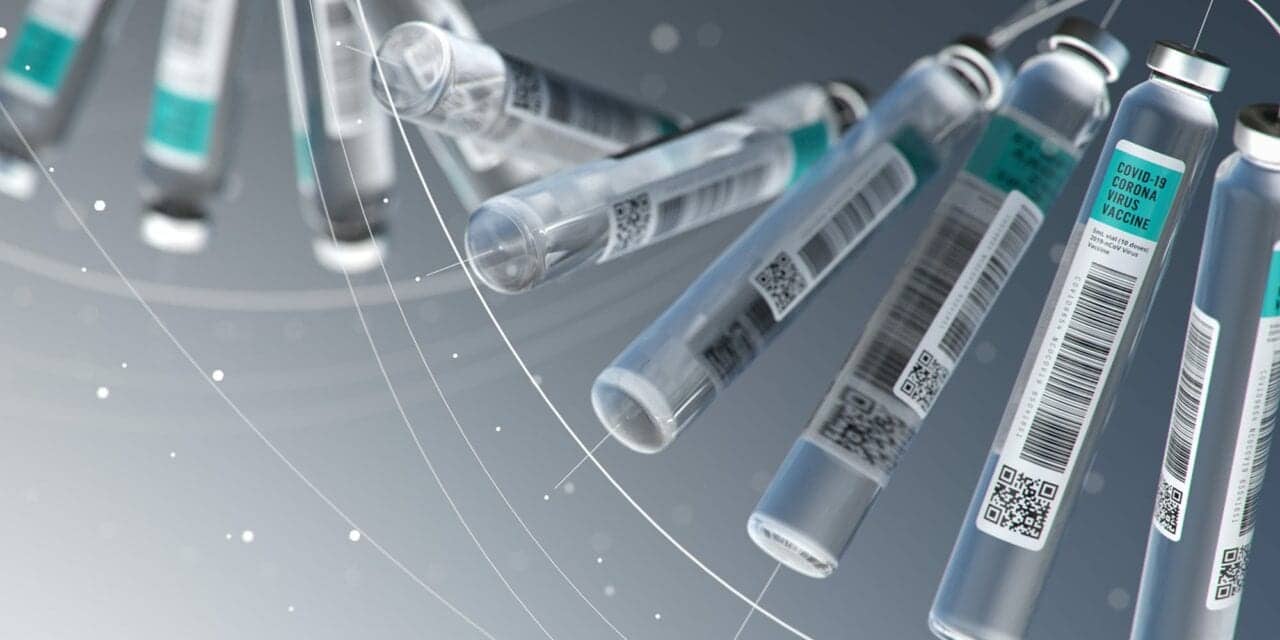 Novavax Inc’s protein-based COVID-19 vaccine candidate NVX-CoV2373 had a vaccine efficacy of 89.3% in its Phase 3 clinical trial conducted in the UK and also had success in a Phase 2b trial in South Africa.

In the UK, However, the vaccine appeared to be less effective against the South Africa variant, with a 60% efficacy in 4,400 patients. According to Novavax, 92.6% of cases (25 out of 27 infections) in the South Africa Phase 2b study were attributed to the local South Africa escape variant.

Novavax reports as of mid-January 2021 it had initiated a rolling submission to the United Kingdom’s regulatory agency, the MHRA.

The UK Phase 3 trial enrolled more than 15,000 participants between 18-84 years of age, including 27% over the age of 65. The primary endpoint of the UK Phase 3 clinical trial is based on the first occurrence of PCR-confirmed symptomatic (mild, moderate or severe) COVID-19 with onset at least 7 days after the second study vaccination in serologically negative (to SARS-CoV-2) adult participants at baseline.

Preliminary analysis indicates that the UK variant strain that was increasingly prevalent was detected in over 50% of the PCR-confirmed symptomatic cases (32 UK variant, 24 non-variant, 6 unknown). Based on PCR performed on strains from 56 of the 62 cases, efficacy by strain was calculated to be 95.6% against the original COVID-19 strain and 85.6% against the UK variant strain [post hoc].

The interim analysis included a preliminary review of the safety database, which showed that severe, serious, and medically attended adverse events occurred at low levels and were balanced between vaccine and placebo groups.

“These are spectacular results, and we are very pleased to have helped Novavax with the development of this vaccine. The efficacy shown against the emerging variants is also extremely encouraging. This is an incredible achievement that will ensure we can protect individuals in the UK and the rest of the world from this virus,” said Clive Dix, Chair, UK Vaccine Taskforce.

In the South Africa Phase 2b clinical trial, 60% efficacy (95% CI: 19.9 – 80.1) for the prevention of mild, moderate and severe COVID-19 disease was observed in the 94% of the study population that was HIV-negative. Twenty-nine cases were observed in the placebo group and 15 in the vaccine group. One severe case occurred in the placebo group and all other cases were mild or moderate. The clinical trial also achieved its primary efficacy endpoint in the overall trial population, including HIV-positive and HIV-negative subjects (efficacy of 49.4%; 95% CI: 6.1 – 72.8).

This study enrolled over 4,400 patients beginning in August 2020, with COVID-19 cases counted from September through mid-January. During this time, the triple mutant variant, which contains three critical mutations in the receptor binding domain (RBD) and multiple mutations outside the RBD, was widely circulating in South Africa. Preliminary sequencing data is available for 27 of 44 COVID-19 events; of these, 92.6% (25 out of 27 cases) were the South Africa escape variant.

Importantly in this trial, approximately 1/3 of the patients enrolled (but not included in the primary analyses described above) were seropositive, demonstrating prior COVID-19 infection at baseline. Based on temporal epidemiology data in the region, the pre-trial infections are thought to have been caused by the original COVID-19 strain (i.e., non-variant), while the subsequent infections during the study were largely variant virus. These data suggest that prior infection with COVID-19 may not completely protect against subsequent infection by the South Africa escape variant, however, vaccination with NVX-CoV2373 provided significant protection.

“The 60% reduced risk against COVID-19 illness in vaccinated individuals in South Africans underscores the value of this vaccine to prevent illness from the highly worrisome variant currently circulating in South Africa, and which is spreading globally. This is the first COVID-19 vaccine for which we now have objective evidence that it protects against the variant dominating in South Africa,” says Professor Shabir Maddi, Executive Director of the Vaccines and Infectious Diseases Analytics Research Unit (VIDA) at Wits, and principal investigator in the Novavax COVID-19 vaccine trial in South Africa. “I am encouraged to see that Novavax plans to immediately begin clinical development on a vaccine specifically targeted to the variant, which together with the current vaccine is likely to form the cornerstone of the fight against COVID-19.” 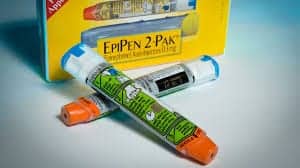 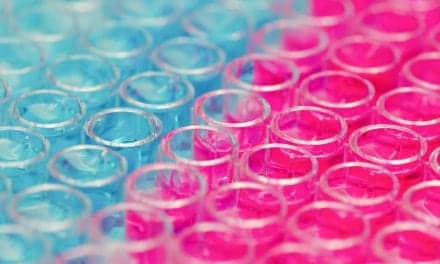