A GlaxoSmithKline plant in Canada that makes the flu vaccine Flulaval has been cited by the US Food and Drug Administration for failing to meet quality control standards.

GSK said it is working to rectify the problems and does not expect a delay in distributing the vaccine for the 2014-2015 flu season. The company typically starts shipping the product at the end of July.

In a warning letter dated June 12 to GSK’s flu vaccine manufacturing facility in Ste-Foy, Quebec, the FDA said the company failed to take appropriate steps to prevent microbiological contamination of products, among other violations.

GSK said on Tuesday no contaminated products had been released to the public.

“Every batch of GSK vaccines is subject to extensive review before it is released,” the company said. “Vaccines that do not pass this rigorous review are discarded.” 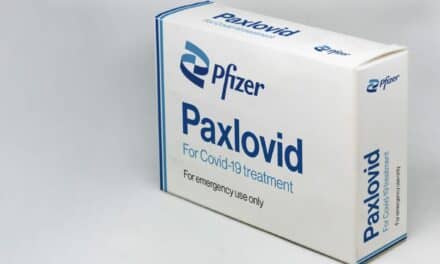 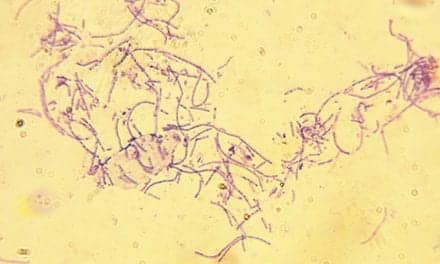