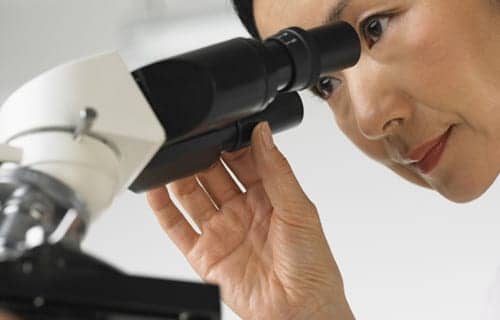 Clinicians treating patients suffering from MERS currently have no drugs specifically targeted to the MERS-CoV, a virus first detected in humans in 2012 that has since caused 572 laboratory-confirmed infections, including 173 that were fatal, according to the World Health Organization. Public health officials announced the first two cases of the virus in the United States in early May.

In a paper published online in Antimicrobial Agents and Chemotherapy, investigators reportedly found more than 60 drugs that inhibited MERS-CoV and SARS-CoV. These drugs, which either were approved by the FDA for another condition or are in advanced clinical trials, provide new targets for possible development into antiviral therapies, the researchers said.

“Outbreaks of emerging viruses present a unique challenge: How to quickly identify treatments without requiring the full-term, lengthy clinical development process,” said Matthew Frieman, PhD, assistant professor of Microbiology and Immunology at UMSOM. “Repurposing approved pharmaceuticals offers a feasible, safe way to quickly find ways to quell an outbreak and reduce the loss of life. In fact, in a fast-moving outbreak, it may be the only way to find treatments.”

Frieman and his colleagues tested about 290 compounds against viruses that were grown in a laboratory. These compounds were selected for their antiviral activity observed from previous tests, as well as structures and functions that suggested they might contain some ability to thwart a viral infection and outbreak.

The compounds’ ability to inhibit the viruses appeared in a diverse number of ways. The drugs were characterized as neurotransmitter inhibitors, estrogen receptor blockers, inhibitor of enzyme function, lipid (fat) metabolism inhibitors, protein processing inhibitors, and inhibitors of DNA synthesis or repair. Some anti-parasitic and anti-bacterial drugs also showed some effectiveness against the coronaviruses.

“To prevent a new viral outbreak from turning into a pandemic or establishing itself as a deadly human pathogen, we need more countermeasures that can be used in an epidemic’s early phase,” said E. Albert Reece, MD, PhD, MBA, dean of UMSOM. “Current approval processes for drugs can take years and cost hundreds of millions of dollars. Supplying the international public health community with sets of potential drugs for treating these outbreaks is a high priority and we’re proud that we have researchers who can help contribute to a solution.” 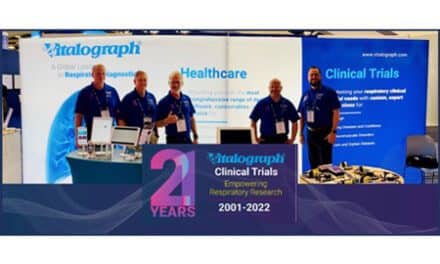