Researchers are investigating why some smokers are more addicted to nicotine than others in the hope of developing more successful smoking cessation treatments. Using positron emission tomography (PET) imaging, researchers from Wake Forest University Baptist Medical Center and [removed]Duke University Medical Center[/removed] will look at the dynamics of nicotine distribution in human body organs during actual cigarette smoking.

Injectable nicotine vaccines have proven to be effective in clinical trials, reducing the incidence of relapse in smokers who have recently quit. Many researchers believe the vaccines do this by producing antibodies that attach themselves to nicotine, thus preventing it from reaching the brain, making smoking less pleasurable and easier to give up. This study will use PET to scan smokers before and after vaccination to evaluate this hypothesis.

Anti-nicotine immunotherapy is a relatively new approach to smoking cessation that directly targets the absorption and distribution of nicotine in the body. Some researchers believe anti-nicotine antibodies produced through vaccination would bind to nicotine inhaled through cigarette smoking and would only release it slowly into the blood.

The Wake Forest Baptist and Duke researchers question the validity of this approach because the amount of antibodies present in the body is inadequate to bind all the free nicotine absorbed during smoking. They suggest that the anti-nicotine antibodies are nearly saturated by nicotine after passing through the lungs, but will lose bound nicotine in the peripheral tissues, which have relatively low blood perfusion. Such “recycling” allows the antibodies to reduce and even deplete lungs of free nicotine and dramatically slows nicotine accumulation in the brain.

“If successful, this study may help in combining current nicotine replacement therapies with immunotherapy for an enhanced and rapid response to smoking cessation,” said Pradeep K. Garg, PhD, from Wake Forest Baptist. 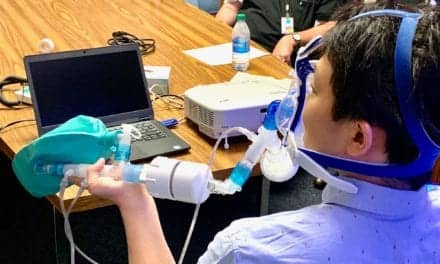 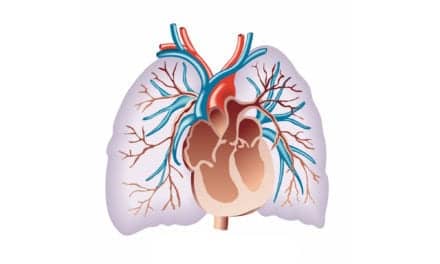