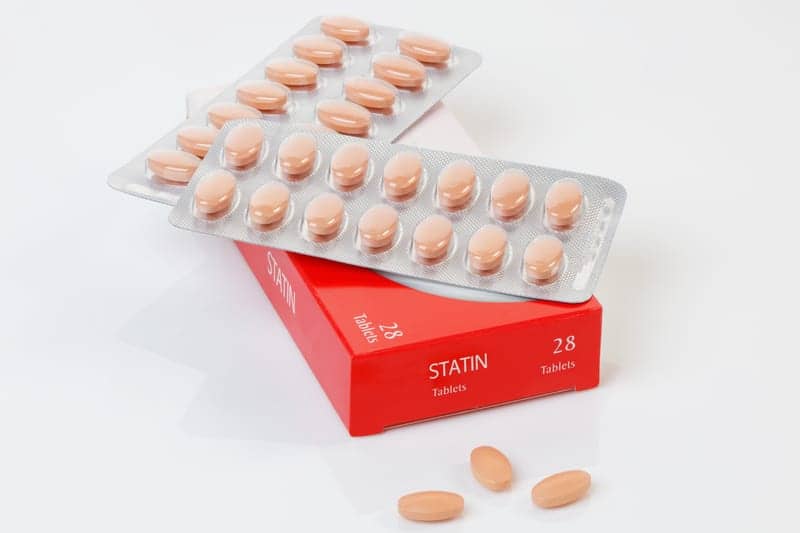 A new study suggests that cholesterol-lowering statins may reduce the risk of heart disease linked to sleep apnea.

Statins such as Crestor (rosuvastatin) and Lipitor (atorvastatin) are already taken by millions of Americans to reduce their risk of heart disease.

The findings were published online Jan. 6 in the journal Science Translational Medicine.

In the small, laboratory study, researchers closely examined endothelial cells, which line the inside of blood vessels. They looked at endothelial cells from 76 adults with obstructive sleep apnea and 52 adults without sleep apnea. The adults were similar in terms of body fat percentage, daytime sleepiness symptoms, blood pressure and underlying health conditions.

The scientists found that a particular protein was in different places in the cells of those with sleep apnea compared to the cells of those without the disorder. The protein, called CD59, normally stays on the surface of endothelial cells to protect them from part of the body’s immune system, according to background notes with the study. But in patients with sleep apnea, the protein was often inside the cells. 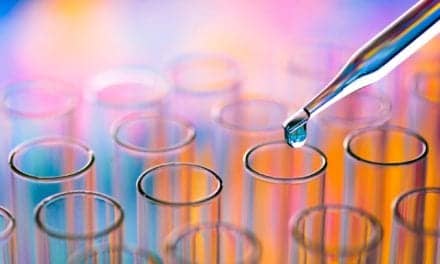