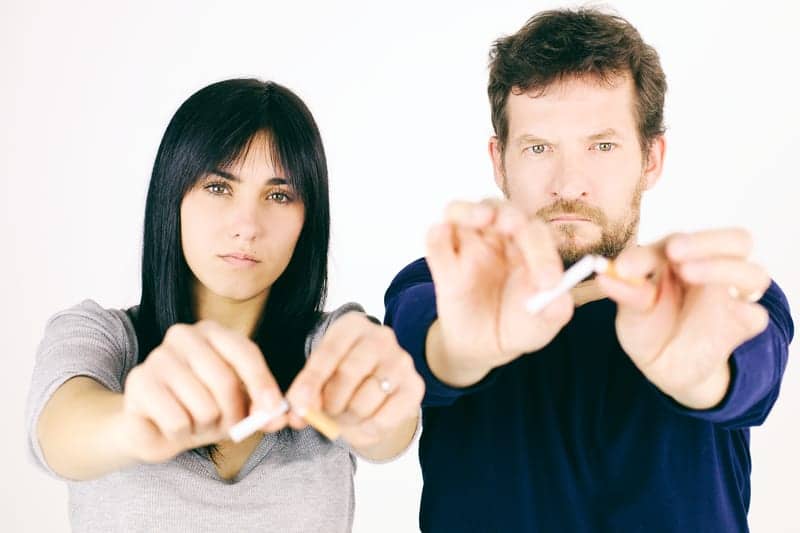 A new study reveals significant differences between women and men in their ability to quit smoking when taking medications commonly prescribed to help smokers quit.

The study, “Sex Differences in Smoking Cessation Pharmacotherapy Comparative Efficacy: A Network Meta-analysis,” which reviewed and analyzed evidence from over 14,000 cigarette smokers participating in 28 clinical trials for nicotine patch, varenicline and bupropion, found that across the trials women who were given varenicline were much more likely to quit smoking than women who were given nicotine patch or bupropion. By contrast, among men there were no differences in the likelihood of successfully quitting smoking when given varenicline, bupropion or nicotine patch.

While the study found that all three medications helped both women and men quit when compared to placebo, the difference was in the relative benefit of the three medications. Clinical trial data consistently show that taking medications can help smokers quit. Some may help more than others, and for women the best choice may be varenicline.

“Before our study, research had shown that among the choices for medications for smokers who wanted to quit, varenicline was the clear winner when it came to promoting quitting,” said Philip Smith. “Our study shows this is clearly the case for women. The story seems less clear among men, who showed less of a difference when taking any of the three medications.”