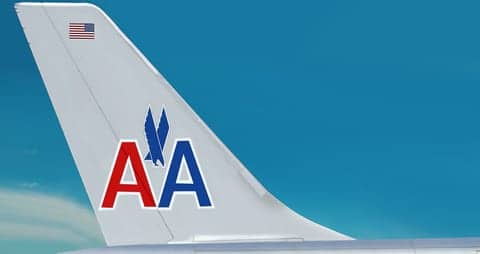 Some employees of American Airlines claim that their new uniforms are causing a myriad of health complaints including respiratory problems, reports the Philadelphia Inquirer.

The Association of Professional Flight Attendants (APFA), the union representing 25,500 American flight attendants, said it has received 2,300 reports from members about reactions to the uniforms, including burning skin, eye irritation, and respiratory problems. The union has demanded American recall the uniforms and filed a grievance with the airline.

Last week, the clothing manufacturer Twin Hill, a subsidiary of Houston-based Men’s Wearhouse, fired off a letter to APFA leaders, saying that testing has showed the uniforms to be safe. Nevertheless, the company said it wants to find an amicable solution.