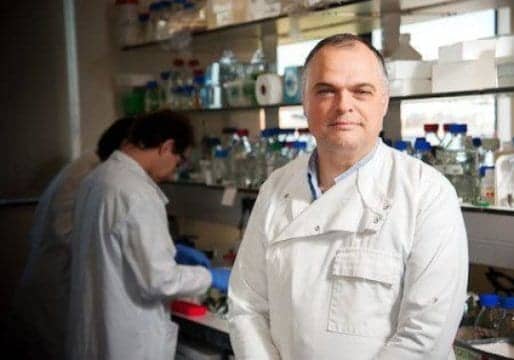 Researchers at Queen’s University Belfast have developed a new medical therapy that may protect patients against the hospital superbug Klebsiella pneumonia. According to a Science Daily news report, the new treatment, which uses a molecule called an inhibitor to prevent the superbug from blocking the body’s natural defenses, has the potential to save thousands of lives in the United Kingdom. Klebsiella can cause pneumonia and bladder infections and is resistant to all major antibiotics.

The researchers found that Klebsiella can survive inside white blood cells called macrophages, and the superbug takes a over ‘Akt’, a protein in the blood. This paralyzes the cells and makes it a suitable shelter to avoid being killed by antibiotics. The research team showed that by treating the cell with the inhibitor, the blood cell is again capable of killing Klebsiella and the infection can be completed eliminated, as reported by Science Daily.

Research team leader Professor Jose Bengoechea states, “The global problem of antimicrobial resistance is fast becoming one of the major health issues of modern times. Of particular concern is the mounting prevalence of infections caused by Klebsiella pneumonia which has been identified as an urgent threat to human health by the UK government and the World Health Organisation due to extremely drug resistant strains.”

Bengoechea adds, “Our research has helped us gain a better understanding of the vulnerable pathways of human defences, meaning we have been able to develop a potentially ground-breaking new therapy that will block the bug and stop it in its tracks.”

The researchers plan to execute pre-clinical trials to further confirm their findings and move the therapy forward into human clinical trials, as indicated on the Science Daily news report. 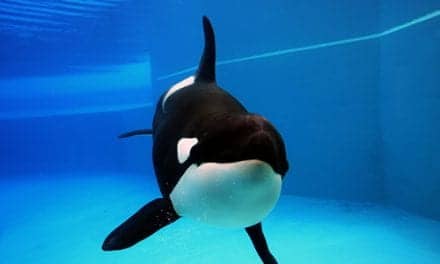 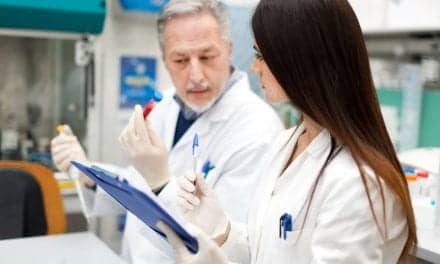 A Simpler, Cheaper Diagnosis for Pneumonia 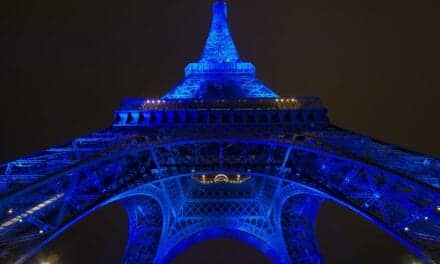 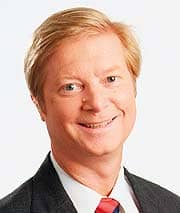