“The vaccine induced modest immune responses against TB in the infants, but these were much lower than those previously seen in adults, and were insufficient to protect against the disease,” according to the authors. 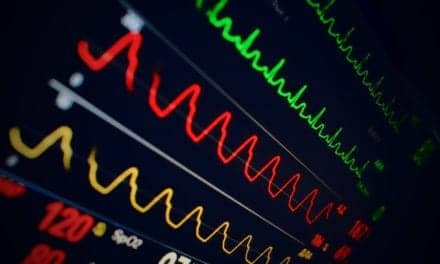