Health care systems worldwide are failing to use evidence obtained through research when making decisions, causing inefficiencies, and reduced quantity and quality of life, according to an article published in the Journal of Clinical Epidemiology by Sharon Straus, MD, director of knowledge translation at St. Michael’s Hospital, Toronto, Canada, and guest editor of a recent issue of the journal featuring a number of articles on knowledge translation. Knowledge translation is basically closing the gap between what is known—evidence and information obtained through research—and what is done or is standard practice or policy in health care.

Extrapolating data from the United States, Strauss estimated in her article that about 55% of adult patients do not receive recommended care. Studies have shown that only 40% of people with osteoporosis get appropriate therapy, as do only two-thirds of stroke patients.

For example, while several randomized clinical trials have shown that cholesterol-lowering drugs known as statins can decrease the risk of death after strokes, they are “considerably under-prescribed,” said Strauss. In contrast, antibiotics continue to be over-prescribed for children with upper respiratory tract infections despite evidence they are ineffective.

According to Strauss there are many barriers to putting evidence into practice, including cost, education, scarce health resources, and the sheer volume of research evidence being produced. She further noted that not all knowledge should be translated into action right away, emphasizing that there should first be a "mature and valid evidence base." 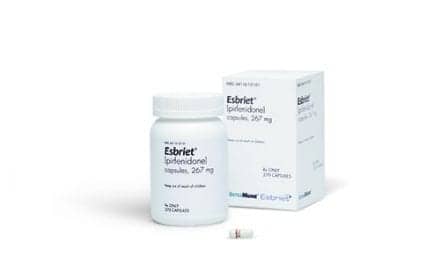