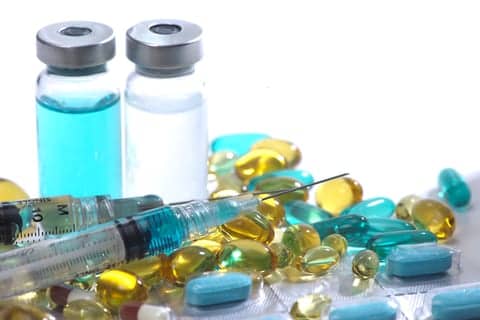 The drug, called G1T28, is delivered intravenously and its action is to inhibit two key proteins – CDK4 and CDK6 – required for cancer progression. The compound is expected to protect cancer patients’ bone marrow and immune system from the damaging effects of chemotherapy. Specifically, G1T28 action induces a temporarily blocking of hematopoietic stem and progenitor cells cell cycle. In this way, since chemotherapy acts on actively dividing cells, by inhibiting the division of these cells, G1T28 promotes their resistant to the toxic effects of chemotherapy.

Results from an earlier Phase one-a trial for G1T28 showed the treatment was well tolerated by patients and it induce, quite effectively, the robust, but reversible, arrest of bone marrow stem cells cell cycle (called G1 phase). These promising results were recently presented at the Annual Meeting of the American Society of Clinical Oncology (ASCO), held in Chicago. 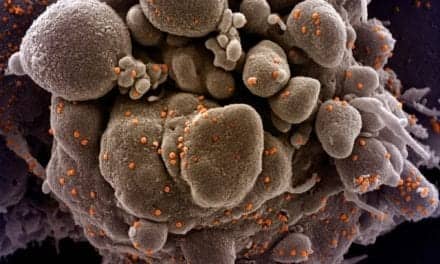