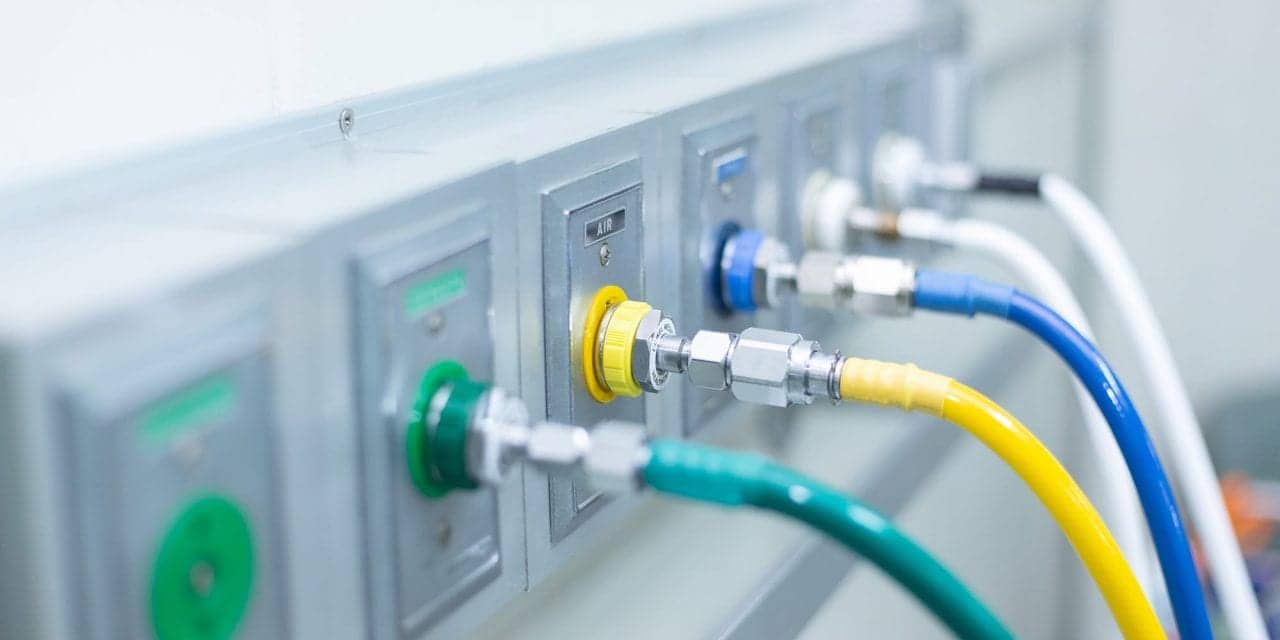 The first clinical results for remdesivir’s effectiveness on severe COVID-19 demonstrated clinical improvements but remain unclear due to the fact that no control group was included in the study.

The research, published in the New England Journal of Medicine, followed 53 patients in the US, Europe, Canada and Japan who were who were given compassionate use authorizations. Patients had confirmed COVID-19, had SpO2 of 94% or less and other clinical characteristics. [1]

Patients were administered a initial dose of 200 mg remdesivir on Day 1 followed by nine days of 100 mg with supportive therapy. Patients were observed until death or discharge at Day 28. Seventy-five percent received the full 10-day course, 10 received 5 to 9 days of treatment, and 3 fewer than 5 days of treatment. At the start of the study, 30 patients were receiving mechanical ventilation and four were on ECMO. [1]

However, the lack of any placebo-based or standard-care control groups in the study mean no conclusions can be drawn on the effectiveness of the drug.

“Interpretation of the results of this study is limited by the small size of the cohort, the relatively short duration of follow-up, potential missing data owing to the nature of the program, the lack of information on 8 of the patients initially treated, and the lack of a randomized control group,” the authors wrote.

According to AP News, there are five clinical trials of the drug ongoing, involving 1,700 patients receiving remdesivir.