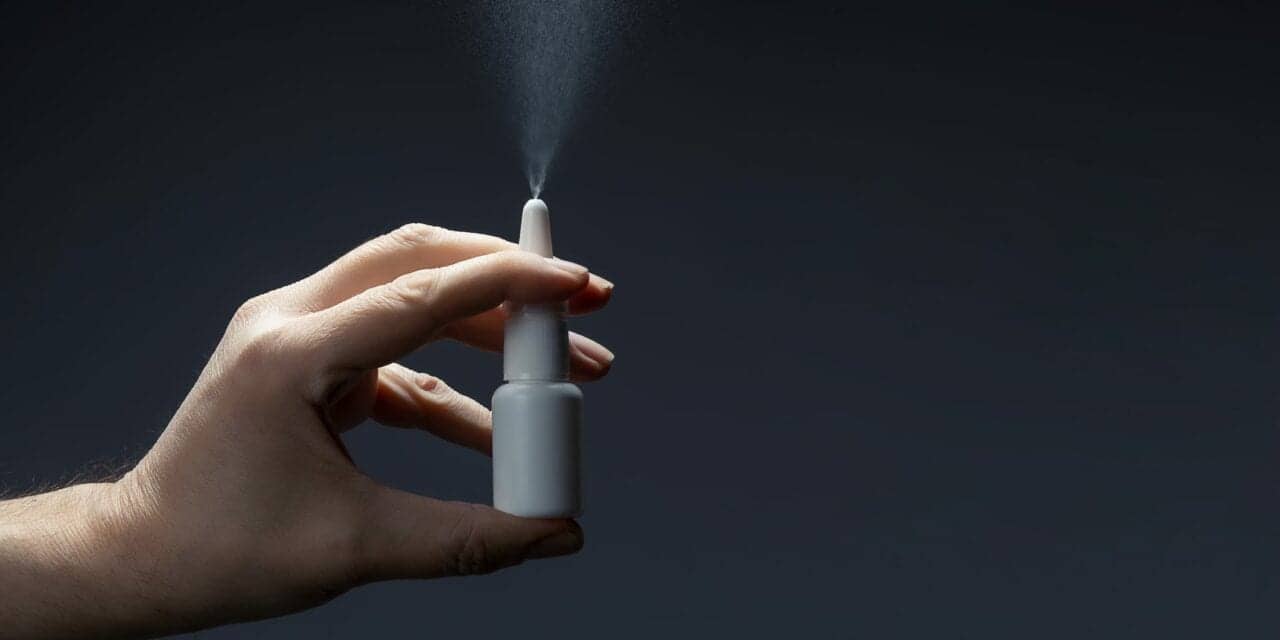 A nasal antiviral created by researchers at Columbia University Vagelos College of Physicians and Surgeons blocked transmission of SARS-CoV-2 in ferrets, suggesting the nasal spray also may prevent infection in people exposed to the new coronavirus, including recent variants.

The compound in the spray, a lipopeptide, is designed to prevent the new coronavirus from entering host cells.

The antiviral lipopeptide is inexpensive to produce, has a long shelf life, and does not require refrigeration. These features make it stand out from other antiviral approaches under development, including many monoclonal antibodies. The new nasal lipopeptide could be ideal for halting the spread of COVID in the United States and globally; the transportable and stable compound could be especially key in rural, low-income, and hard-to-reach populations.

The study published in Science on Feb. 17.

Ferrets a model for respiratory diseases

Ferrets are often used in studies of respiratory diseases because the lungs of these animals and humans are similar. Ferrets are highly susceptible to infection with SARS-CoV-2, and the virus spreads easily from ferret to ferret.

In this study, carried out in collaboration with Rory de Vries, PhD, and Rik de Swart, PhD, at Erasmus in the Netherlands, 100% of the untreated ferrets were infected by their virus-shedding cagemates, approximating a setting like sharing a bed or close living conditions for people.

The spray was developed by Matteo Porotto, PhD, and Anne Moscona, MD, professors in the Department of Pediatrics and directors of the Center for Host-Pathogen Interaction.

Porotto and Moscona have previously created similar lipopeptides, small proteins joined to a cholesterol or tocopherol molecule–to prevent infection of cells by other viruses, including measles, parainfluenza, and Nipah viruses. These anti-viral compounds have been challenging to bring to human trials, in large part because the infections they prevent are most prevalent or serious in low-income contexts.

When SARS-CoV-2 emerged, the researchers adapted their designs to the new coronavirus, collaborating with Christopher Alabi, PhD, at Cornell University. “One lesson we want to stress is the importance of applying basic science to develop treatments for viruses that affect human populations globally,” Moscona and Porotto say. “The fruits of our earlier research led to our rapid application of the methods to COVID-19.”

A paper describing a first generation of the compound and its effect in a 3D model of the human lung first appeared in the journal mBio on Oct. 20. In this human lung model, the compound was able to extinguish an initial infection, prevent spread of the virus within the lung, and was not at all toxic to the airway cells.

The lipopeptides work by preventing a virus from fusing with its host’s cell membrane, a necessary step that enveloped viruses, including SARS-CoV-2, use to infect cells. To fuse, the new coronavirus unfolds its spike protein before contracting into a compact bundle that drives the fusion.

The compound designed by Porotto and Moscona recognizes the SARS-CoV-2 spike, wedges itself into the unfolded region, and prevents the spike protein from adopting the compact shape necessary for fusion.

In the ferret experiments at Erasmus, the lipopeptide was delivered into the noses of six ferrets. Pairs of treated ferrets were then housed with two control ferrets that received a saline nasal spray and one ferret infected with SARS-CoV-2.

After 24 hours of intense direct contact among the ferrets, tests revealed that none of the treated ferrets caught the virus from their infected cagemate and their viral load was precisely zero, while all of the control animals were highly infected.

Lipopeptides are effective against variants

Public health officials are concerned about the emergence of several SARS-CoV-2 variants, which appear to be more transmissible and deadly, and could be more adept at evading the antibodies generated by current therapies and vaccines available.

Porotto and Moscona tested the lipopeptide on cells infected with a range of SARS-CoV-2 variants, including B.1.1.7 and B.1.351, and found that the compound prevented the spike protein of all variants from fusing with the cell membrane as effectively as the dominant strain.

Porotto and Moscona propose these peptides could be used in any situation where an uninfected person would be exposed, whether in a household, school, health care setting, or community.

“Even in an ideal scenario with large segments of the population vaccinated–and with full trust in and compliance with vaccination procedures–these antivirals will form an important complement to protect individuals and control transmission,” Moscona and Porotto say. People who cannot be vaccinated or do not develop immunity will particularly benefit from the spray.

The antiviral is easily administered and, based on the scientists’ experience with other respiratory viruses, protection would be immediate and last for at least 24 hours.

The scientists are conducting advanced studies on transmission in animal models and on production and formulation of the peptide. They hope to bring this preventative approach to human clinical trials soon, with the ultimate goal of deploying the therapy to help contain transmission during this pandemic and to support preparedness for future emerging strains and pandemics. 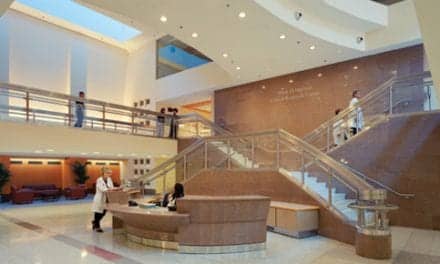 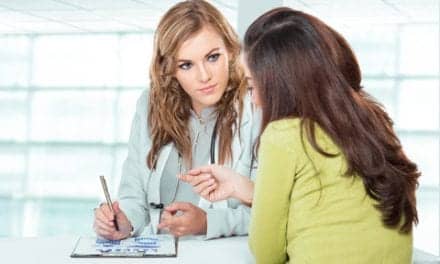 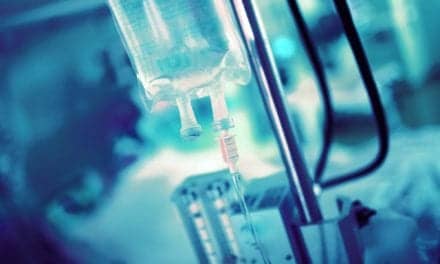