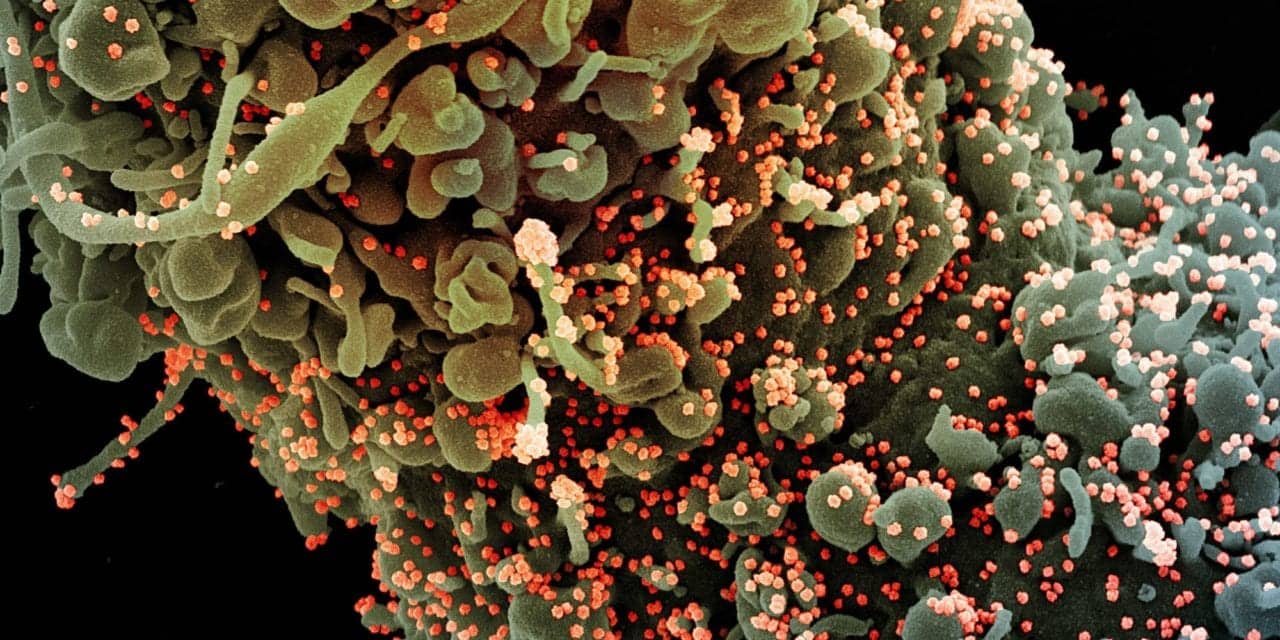 A team of scientists from the National Center for Advancing Translational Sciences (NCATS) and Naval Research Laboratory (NRL) in Washington, DC, has developed a new tool that mimics how SARS-CoV-2 infects a cell, information that could potentially speed the search for treatments against the disease.

The tool is a fluorescent nanoparticle probe that uses the spike protein on the surface of SARS-CoV-2 to bind to cells and trigger the process that pulls the virus into the cell. The probe could be used in tests to rapidly gauge the ability of biologics, drugs and compounds to block the actual virus from infecting human cells. The researchers’ findings appeared online Aug. 26 in ACS Nano.

“Our goal is to create a screening system to find compounds that block SARS-CoV-2 from binding to cells and infecting them,” explained Kirill Gorshkov, PhD, a translational scientist at NCATS and a co-corresponding author of the study.

However, using the actual virus in such screening studies would be difficult and require special facilities. Instead, Gorshkov and Eunkeu Oh, PhD, a research biophysicist at NRL and co?corresponding author of the study, and their colleagues wanted to use nanoparticles to mimic the viral function of binding to and invading the host human cell.

The NCATS and NRL researchers collaborated to design and test the probe, combining their complementary skill sets to deliver results far sooner than separate research efforts would have. The NRL team, led by Mason Wolak, PhD, an expert in optical nanomaterials, put the initial collaboration together.

“We at NRL are experts in nanoparticles, and the NCATS researchers are experts in drug screening using cellular systems,” explained Oh. “So, it was the perfect match.”

To create the probe, NRL scientists built a fluorescent nanoparticle called a quantum dot, fashioned from cadmium and selenium. At around 10 nanometers in size, these spherical nanoparticles are 3,000 times smaller than the width of a human hair.

The NCATS-NRL research team then studded the quantum dots’ surfaces with a section of the SARS-CoV-2 spike protein that binds to the angiotensin-converting enzyme 2 (ACE2) receptor on human cells. The union of the spike protein with ACE2 is the first step in the pathway to viral infection.

The glow from the quantum dots allows scientists to track the dots’ behavior under a microscope. “Because they’re such bright fluorescent objects, the quantum dots give us a powerful system to track viral attachment and effects on the cell in real time,” explained Gorshkov.

The investigators tracked how the quantum dot probes interacted with human cells that have ACE2 on their surfaces. They watched the nanoparticle probes attach to ACE2, which combined with the probes and pulled them into the cells. The quantum dot probes did the same in a lung cell line commonly used in coronavirus assays. Safety data showed that the probes were not toxic to the test cells at the concentrations and exposure times used in the study.

The quantum dots followed the SARS-CoV-2 pathway into cells, but the research team found the probes also mimicked the virus in the presence of antibodies. Antibodies are proteins made by the immune system that can neutralize viruses such as SARS-CoV-2. The antibodies proved to be potent inhibitors of the quantum dot probes as well, preventing them from binding to ACE2 and entering human cells.

That antibody response means the quantum dot probes could help researchers rapidly test the ability of potential therapeutic agents to block the virus from entering and infecting cells. Assays using the probes also could determine the concentrations at which potential treatments may safely and effectively block infection.

“Using the quantum dots, we could create tests to use in drug screening and drug repurposing, using libraries of compounds that have activity but that also are approved by the US Food and Drug Administration,” Gorshkov said. “Such assays could rapidly identify promising, safe treatments for COVID-19.” 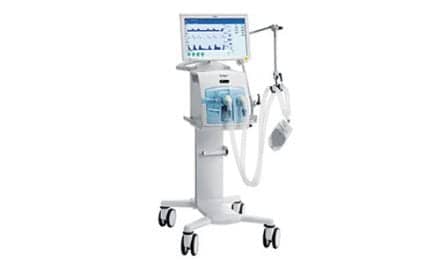 Bronchial Provocation Testing: What Are the Options? 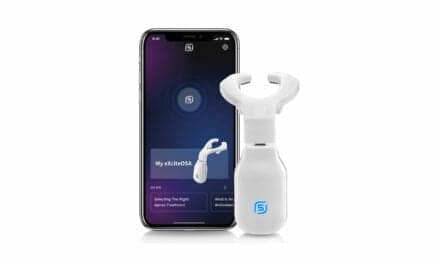