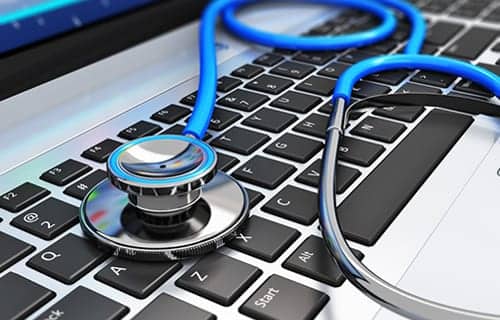 2017 is here, but before we turn the page on the new year, RT is taking a look back at our top articles published in 2016. The following is a list of the 10 most-read articles on RTmagazine.com from January 1st through December 31st, 2016. (To be included in the list the article must have been published in 2016.) Click on the headlines to read the articles.

Happy New Year to all and thank you for your continued support of RT!

The guidelines aim to help clinicians determine when patients with acute respiratory failure can breathe on their own and to provide clinical advice that may increase the chances for successful extubation.

Noninvasive ventilation was associated with increased intubation and death in critically ill immunocompromised patients with acute respiratory failure in a randomized trial.

#3 / Inhaler Misuse is Rampant in COPD

According to a new study, when COPD patients don’t receive adequate training on how to use inhalers, it may lead to a higher rate of misuse and higher healthcare costs.

#4 / Managing the Patient on Mechanical Ventilation

With more than half of all ICU patients intubated within 24 hours of admission, careful monitoring of these patients can help reduce time on the ventilator and prevent the risk of adverse events.

Measurements of airway obstruction and inflammation were worse after e-cigarette sessions, and these findings were more severe in asthmatics.

#6 / Combination Sildenafil and Ambrisentan May Be Better PAH Therapy

Sildenafil given with with ambrisentan, and not bosentan, may be better suited for patients with pulmonary arterial hypertension.

The findings of a new Weill Cornell Medicine study show that excessive iron buildup in the lungs may be a major cause of COPD.

Led by patient safety organizations such as The Joint Commission, calls for continuous monitoring of non-critical care patients, especially those taking opioids, are consistently growing louder.

#10 / Asthma Inhaler Now the Size of a Credit Card

A new device called The Bloom Inhaler, which is approximately the size and shape of a credit card, could one day become a replacement for traditional inhalers. 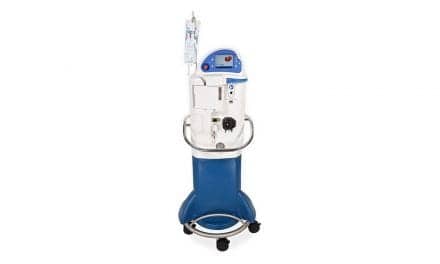 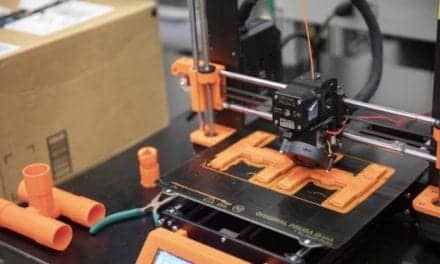