Sleep apnea can lead to excessive daytime sleepiness, with telltale signs such as dark circles and puffy eyes. After at least two months of CPAP therapy, patients had a more alert, attractive, and youthful appearance, according to new research findings in the current issue of the Journal of Clinical Sleep Medicine.

To provide more than just anecdotal evidence, investigators at the University of Michigan, Ann Arbor, Mich, employed a precise face-measuring system called photogrammetry to record images of patients before and after CPAP therapy. The team asked 22 independent raters to look at the photos; they were not told which were the “before” and which were “after” pictures. Raters ranked each picture based on attractiveness, alertness, and youthfulness.

They were also asked to identify which image was of the patient after therapy, a task an average of 68% of raters performed correctly. Post-treatment images were rated higher in all three categories, with 67% rating the post-treatment photo as more attractive, and 64% rating it as more youthful.

“The common lore, that people ‘look sleepy’ because they are sleepy, and that they have puffy eyes with dark circles under them, drives people to spend untold dollars on home remedies,” said lead author and principal investigator, Ronald D. Chervin, MD, MS, director of the Sleep Disorders Center at the University of Michigan. “We perceived that our CPAP patients often looked better, or reported that they’d been told they looked better, after treatment.”

Post-treatment image analysis revealed a decrease in the surface volume of the forehead. Investigators believe this could be attributed to changes in nightly fluid shift, and decreased redness under the eyes and over the cheeks.

“We want sleep to be on people’s minds, and to educate them about the importance of getting enough sleep and getting attention for sleep disorders,” Chervin adds. 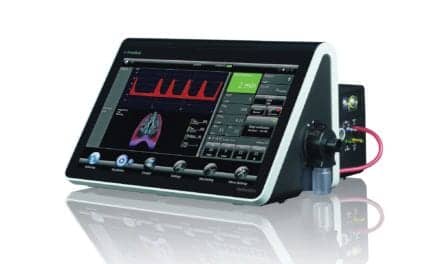 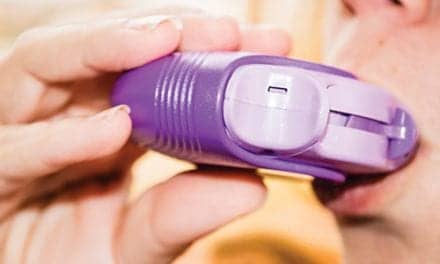