Angiotech is permitted to market its Bio-Seal Lung Biopsy Tract Plug System, a device that seals punctures left by biopsies, thanks to last week’s approval from the FDA. The device “can help make percutaneous transthoracic needle lung biopsies safer,” according to the FDA.

The Bio-Seal Lung Biopsy Tract Plug System reduces the risk of a patient experiencing a collapsed lung during a percutaneous transthoracic needle lung biopsy by enabling clinicians to inject the hydrogel through the stylet into the empty space left by the removed lung tissue.

The dried hydrogel rehydrates and expands on contact with body fluids to fill the space, creating a seal that prevents air from leaking out of the lung. The hydrogel, which is in the Bio-Seal system’s pre-filled syringe, is absorbed into the body after healing of the puncture site has occurred.

The FDA granted the device’s de novo petition based on a clinical trial that showed patients treated with the hydrogel post-biopsy experienced a significantly lower number of collapsed lungs in the 30 days following biopsy than a group of patients who received standard post-biopsy treatment. 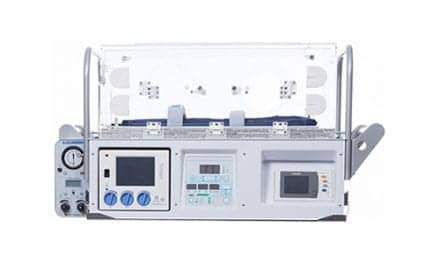 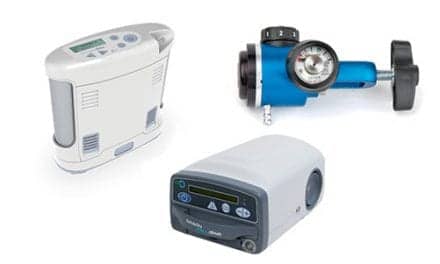 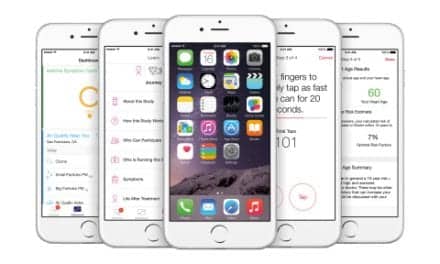