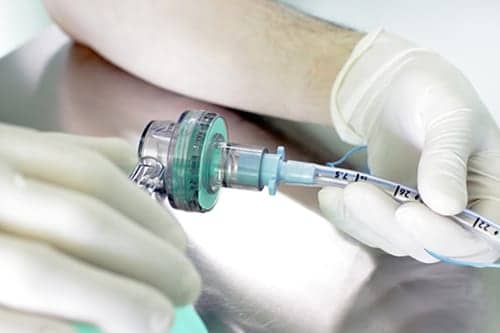 In a study of 86,628 adults with in-hospital cardiac arrest, tracheal intubation within the first 15 minutes was associated with a significantly lower likelihood of survival to hospital discharge compared with not being intubated (16.3% vs 19.4%, respectively), according to a study published by JAMA.1

Researchers, including Lars W Andersen, MD, MPH, PhD, of the Research Center for Emergency Medicine, Aarhus University Hospital in Denmark, conducted an observational cohort study of adult patients who had an in-hospital cardiac arrest from January 2000 through December 2014 included in the Get With The Guidelines–Resuscitation registry, a US-based multicenter registry of in-hospital cardiac arrest. Patients who had an invasive airway in place at the time of cardiac arrest were excluded.

According to the study, patients intubated from 0-15 minutes were matched with patients at risk of being intubated within the same minute (ie, still receiving resuscitation).1 A propensity-matched cohort was selected from 108,079 adult patients at 668 hospitals. The median age was 69 years (interquartile range, 58-79 years) and 24,256 patients (22.4%) survived to hospital discharge. Of 71,615 patients (66.3%) who were intubated within the first 15 minutes, 43,314 (60.5%) were matched to a patient not intubated in the same minute.1

An accompanying editorial2 theorized that the increased mortality may be related to patients’ disease serverity. “The problem, of course, is that patients who are intubated may have greater severity of illness in the first place, and efforts to adjust for severity of illness may fail to fully account for residual indication bias,” wrote Derek C. Angus, MD, MPH, in an accompanying editorial.2

Nevertheless, “Their approach and findings are instructive both for the provision of ACLS and as a window to what lies ahead as regulators, clinicians, and researchers envision incorporation of evidence of treatment effectiveness from actual clinical practice settings.”2 RT 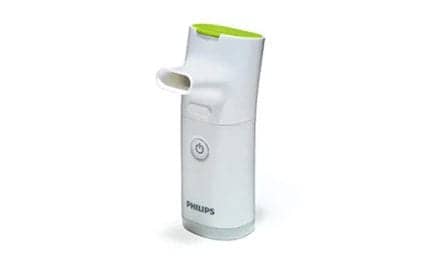