Using a lower limit of normal (LLN) spirometric threshold fails to identify a number of patients with significant pulmonary pathology and respiratory morbidity, when compared to using the fixed ratio, according to research published online ahead of print in the journal Thorax.

For the study, 7,743 participants aged 45–80 years with at least 10 pack-years of smoking history underwent both spirometry and CT. The authors used two spirometric thresholds to define smoking-related airflow obstruction: a postbronchodilator FEV1-to-FVC ratio of less than 0.7 (GOLD criteria)and an FEV1/FVC ratio below the LLN, defined as the 5th percentile for age (ATS/ERS criteria).

Overall they found good agreement between the two thresholds with 92.7% of patients receiving the same diagnosis, regardless of which was used. However, concordance was slightly reduced in older patients, with a ?-value of 0.78 in those aged 61–80 years compared with 0.90 in both those aged 45–50 years and those aged 51–60 years.

Researchers noted that the LLN approach has not been validated against a gold standard, such as CT, or with respect to outcomes. By contrast, patients with spirometry values below the fixed threshold have been found to have an increased risk for death over longitudinal follow-up in several studies. 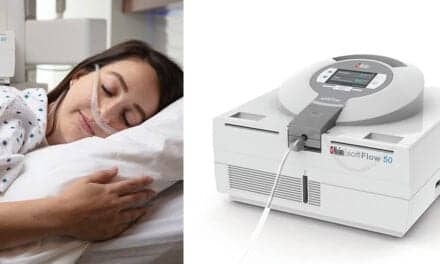 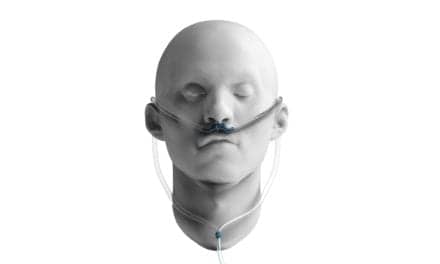 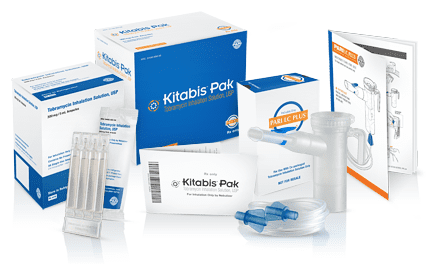