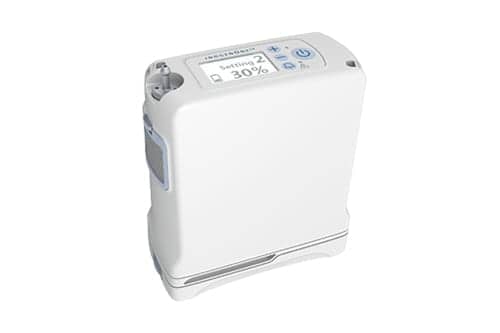 At only 2.8 pounds, the Inogen One G4 is small and lightweight, allowing it to seamlessly fit into the lifestyles of active oxygen therapy patients.

With three flow settings and Inogen’s standard Intelligent Delivery Technology, the Inogen One G4 was designed to meet the clinical needs of greater than 85% of patients that express an interest in the Company’s products as a single solution for oxygen therapy – at home, away, and for travel. Other patient-preferred features include a long battery life of up to 6 hours with the optional double battery, a large LCD screen, and very quiet operation.

“The Inogen One G4 exemplifies Inogen’s spirit of innovation and dedication to designing products specifically for the end consumer, the oxygen therapy user,” said Raymond Huggenberger, Inogen’s CEO. “We are extremely proud of the level of innovation that we are delivering to patients, and we look forward to hearing about the lives changed because of the Inogen One G4.” 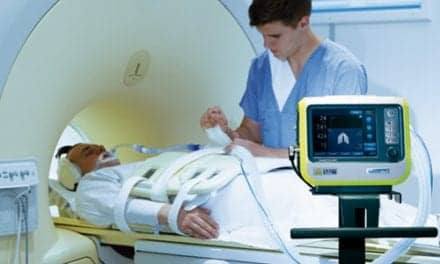 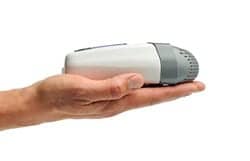 New CPAP Device Fits In the Palm of Your Hand 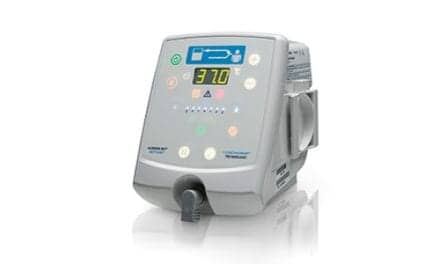 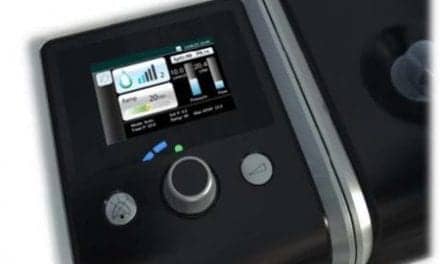