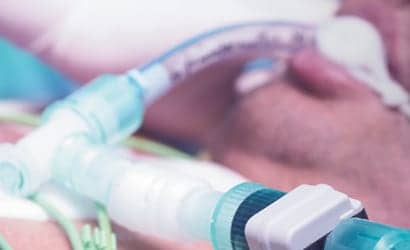 According to results, dry gas group had increased tumor necrosis factor alpha levels in bronchi alveolar lavage fluid (BALF) compared with control animals but the these levels reached baseline when the humidification temperature was increased to 40°C.

In addition, the study reveals that cilia integrity was maintained in the 40°C groups and humidification at 40°C resulted in reduced pathologic injury.

“Pathology and reduced inflammation observed in animals treated at 40°C was similar to that observed in the control animals, suggesting that appropriate humidification reduced inflammatory responses elicited as a consequence of mechanical ventilation, in addition to reducing damage to the cilia and reducing water loss in the airway,” the researchers concluded. 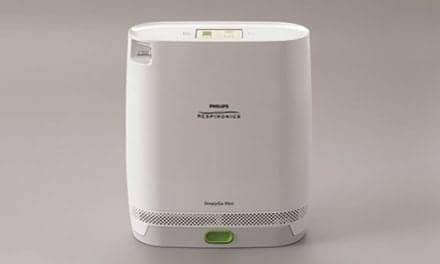 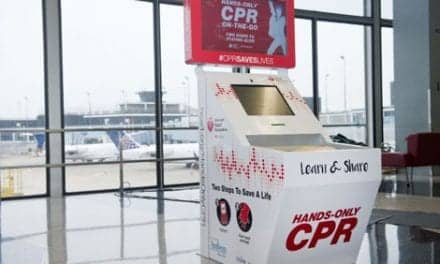 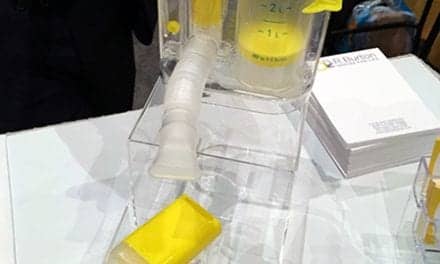