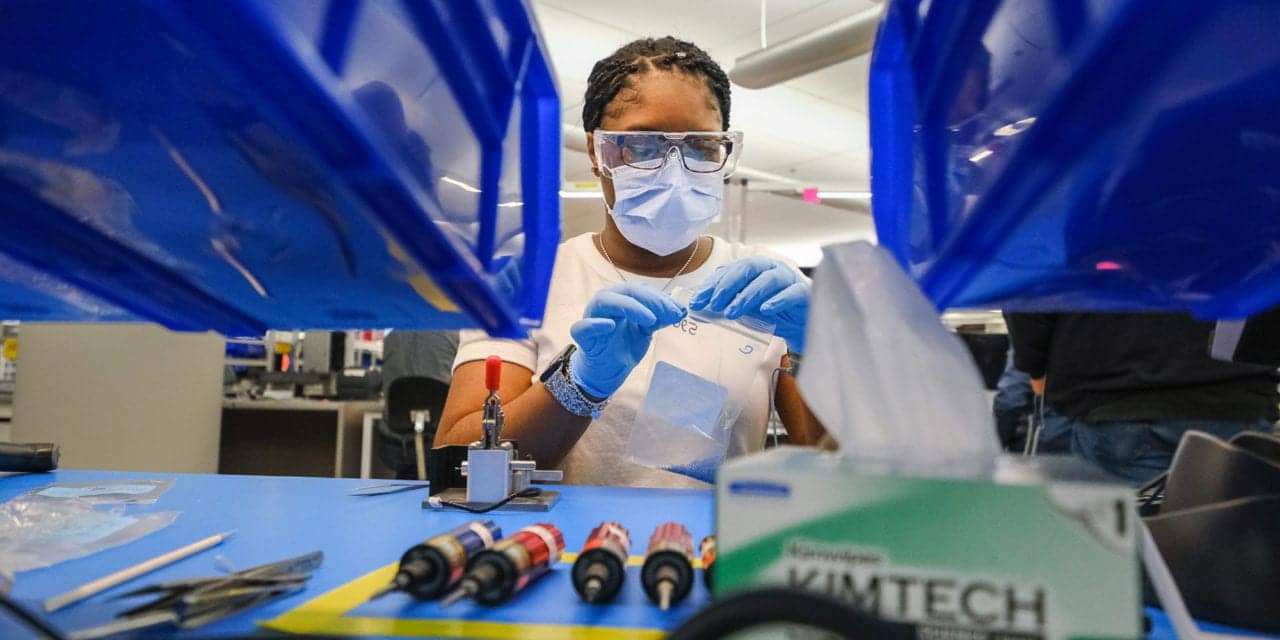 General Motors (GM) has begun mass production of the Ventec Life Systems V+Pro critical care ventilator as part of an order from the US Department of Health and Human Services.

On Apr 8, HHS contracted GM to produce 30,000 ventilators for the Strategic National Stockpile at a cost of $489.4 million, according to the agency. The contract was the first for ventilator production rated under the Defense Production Act.

According to GM, more than 600 ventilators will be shipped in April, almost half the order will be filled by the end of June and the full order will be completed by August 30, 2020, with the capacity to build more ventilators after August if needed.

“Thousands of men and women at GM, Ventec, our suppliers and the Kokomo [Indiana] community have rallied to support their neighbors and the medical professionals on the front lines of this pandemic,” said GM Chairman and CEO Mary Barra. “Everyone wants to help turn the tide and save lives. It is inspiring and humbling to see the passion and commitment people have put into this work.”

“Until there is a vaccine, critical care ventilators give medical professionals the tools they need to fight this pandemic and save lives,” said Ventec Life Systems CEO Chris Kiple. “This partnership is an historic effort and a great reminder of what can be accomplished with the power of American innovation and American manufacturing skill uniting together around a singular mission to save lives.”

The effort involved sourcing hundreds of parts and assemblies from suppliers; the design of a new manufacturing process; the transformation of GM’s Kokomo factory; the ongoing hiring of more than 1,000 manufacturing team members; and the implementation of extensive health and safety protocols in the workplace.

According to GM, a strong sense of urgency was present from the beginning:

More information is available on the companies’ new website: www.VentecGM.com.

New TB Vaccine on the Horizon 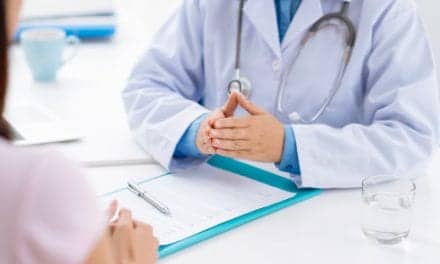 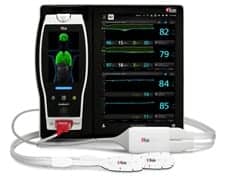