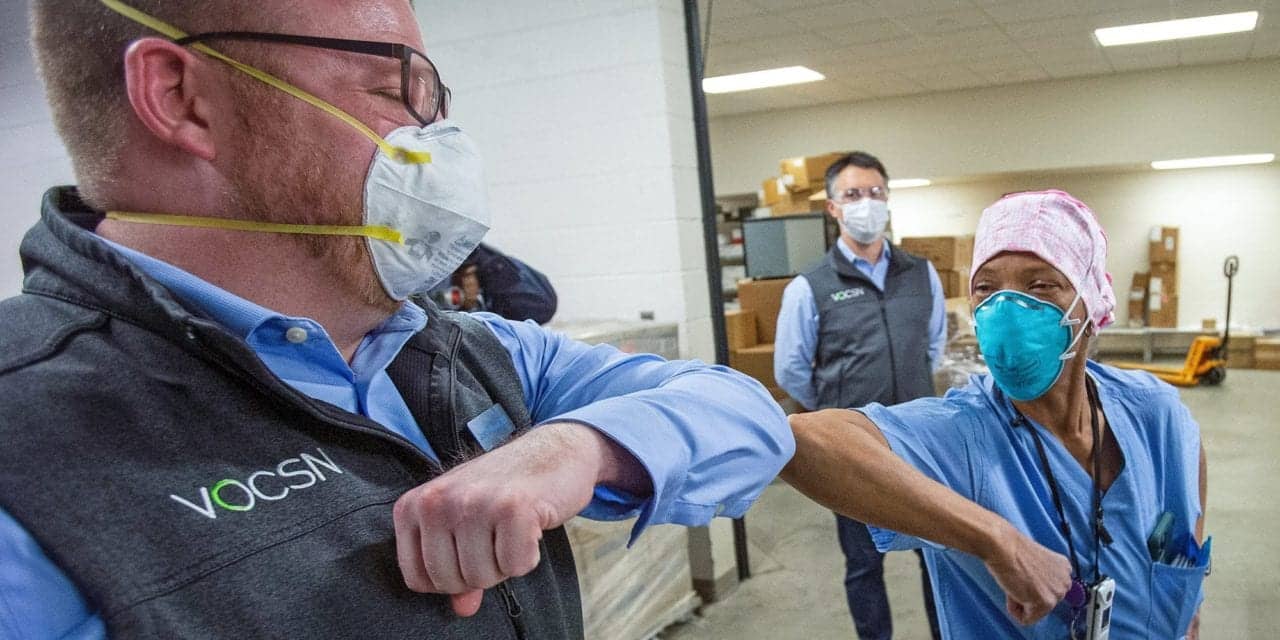 The first VOCSN V+Pro critical care ventilators produced by General Motors and Ventec Life Systems were delivered on Friday to Franciscan Health Olympia Fields in Olympia Fields, Illinois and Weiss Memorial Hospital in Chicago. The ventilators were produced in Kokomo, Indiana and directed to Illinois by FEMA.

Franciscan Health Olympia Fields received their shipment early Friday morning and Weiss Memorial will receive theirs Friday afternoon. A third shipment from GM-Kokomo will be delivered by UPS to FEMA at the Gary/Chicago International Airport on Saturday for distribution to other locations where the need is greatest, according to the companies.

The deliveries are part of a contract with the US Department of Health and Human Services to provide 30,000 ventilators by the end of August.

“The passion and commitment that people at GM, Ventec and our suppliers have put into this work is inspiring, and we are all humbled to support the heroic efforts of medical professionals in Chicagoland and across the world who are fighting to save lives and turn the tide of the pandemic,” said GM Chairman and CEO Mary Barra.

The companies say the shipments are putting important tools in the hands of frontline medical professionals treating patients seriously ill with COVID-19.

“Patients deserve access to the best technology to keep them in the fight as their bodies combat the virus,” said Ventec Life Systems CEO Chris Kiple. “Critical care ventilators deliver precise airflow to protect the lungs, include accurate monitors to assess patient well-being, and most importantly, they include advanced controls that help respiratory therapists and physicians wean patients off ventilators as fast as possible.”

The ventilators were delivered by UPS.

“UPS always stands ready to meet the urgent needs of the American people, and we are proud to be selected to make this historic delivery,” said UPS Chairman and CEO David Abney. “This monumental effort is a testament to the unbridled ingenuity and innovation of American companies. In the words of our founder, determined people working together can accomplish anything; and GM, Ventec and UPS have accomplished this together with the speed, quality and exacting precision that the world expects from America’s private sector.” 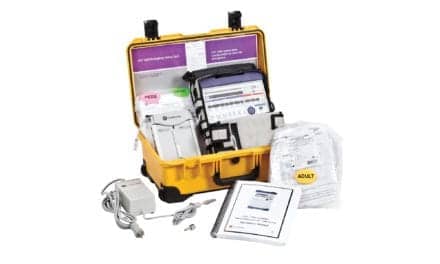