During ventilation of small pediatric patients with high airway resistance and low lung function, unexpected high internal oxygen consumption by HAMILTON-T1 ventilators with software versions 1.1.2 and lower may result in a miscalculation of the required oxygen needed for long time applications with limited oxygen supply, according to a MedWatch alert issued last week by the FDA.

The alert was issued in follow-up to the recall of specific ventilators manufactured by Hamilton Medical, Inc.

The original recall, initiated January 11, noted this requires the HAMILTON-T1 oxygen capacity to be calculated using a larger margin than originally expected.

Hamilton Medical customers should have received a letter notifying them of the problem. The company, which is working software version with reduced oxygen consumption, asked their customers to review the included “Medical Device Safety Alert and Corrective Action” document for details regarding the root cause and corrective action with the current 1.1.2 or lower software.

Customers will be notified upon completion of the new software, according to the company. Those who return the T1 ventilator to the firm’s Reno Service Department for the software upgrade can receive a loaner unit. Hamilton Medical also asked customers to update the T1 Operator Manuals, which includes revised information for calculating oxygen capacity. 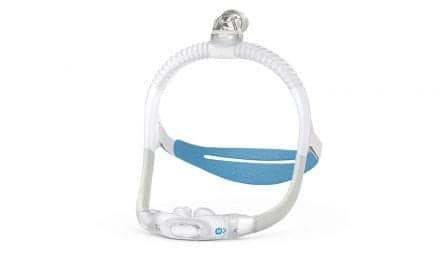 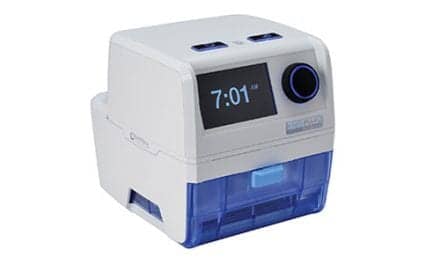 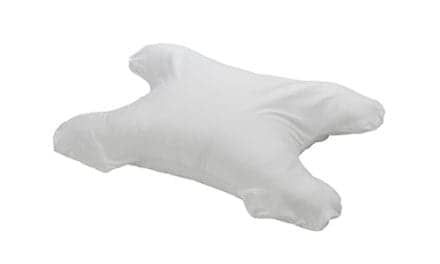