The continued growth of these European markets has been attributed to a rising incidence of chronic obstructive pulmonary disease (COPD).

The home care segment of the oxygen therapy devices market has became a large revenue generator because of a growing need to reduce health care expenses.

A Frost & Sullivan Research Analyst indicated that promotional programs to increase awareness of COPD and to distinguish COPD from asthma have helped doctors correctly diagnose COPD, creating a greater need for supplementary oxygen.

Experts warn, however, that the oxygen therapy devices market may be approaching its maturity stage. They suggest that device providers invest more in research and development and create associations with gas companies. 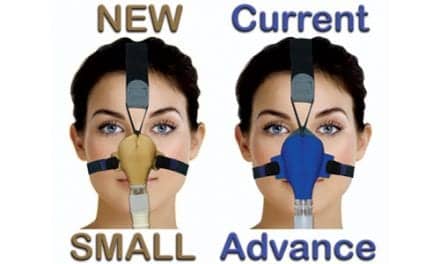