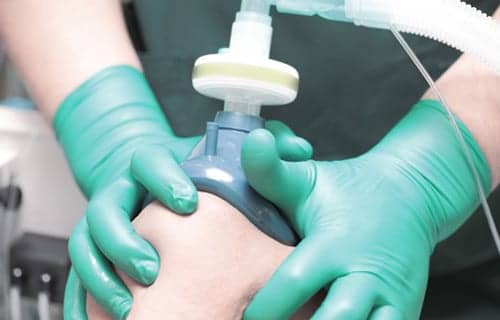 A study from St. Barnabas Hospital (SBH Health System Bronx) analyzed the perceptions and attitudes of the health care team about family presence during resuscitation (FPDR). These attitudes varied among the staff roles and locations in the hospital.

Of the 195 randomly selected physicians, respiratory therapists, nurses and resident trainee physicians, only 36.9 percent were in favor of FPDR. Attending physicians were the most comfortable with FPDR at 47 percent while respiratory therapists were the least comfortable at only 21 percent. The results also varied based on their practice location; staff working in the intensive care unit (48 percent) and in the emergency department (51 percent) was more amenable to the practice of FPDR, compared with only 24 percent approval on the general medical floors.

Though previous studies have shown the benefits of FPDR for the patients and their family members, this study demonstrated that healthcare staff had serious reservations about FPDR, with 85 percent reporting that it would likely increase their own stress and anxiety during CPR. Many also expressed concerns that family members could potentially interfere with the resuscitation efforts, suffer serious emotional trauma, or be more likely to pursue litigation. Despite these misgivings, 55 percent of the staff agreed that family members should be given the option to witness CPR.

“We found that staff working in the ICU and emergency department, where the need for CPR is most common, felt more comfortable with the practice of FPDR,” says Dr. Alvaro Martin, lead researcher. “We also found overall lack of knowledge about the place of FPDR in daily clinical practice and institutional policies in this regard. We believe that structured education could have a positive influence on perceptions and attitudes towards FPDR.” 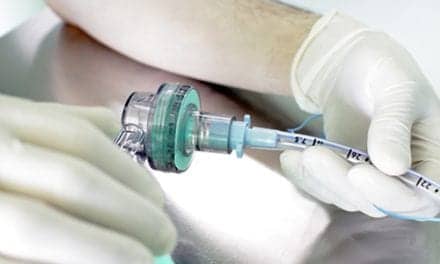 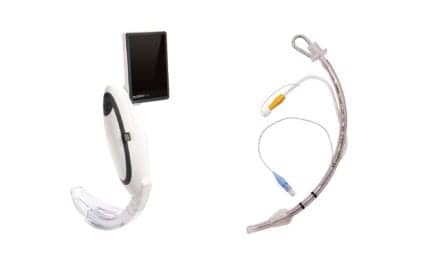