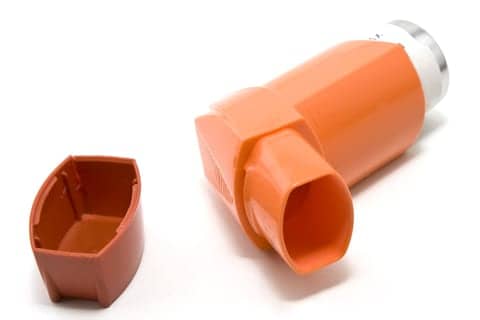 Compared to Mexican American children, Puerto Rican children were more likely to have poor or decreasing use of  inhaled medication needed to control their asthma, according to new research published in the Annals of the American Thoracic Society.

The study also found that girls of both ethnic groups were more likely than boys to have poor or decreasing use of the asthma control medications.

Researchers followed 123 children, ages 5-12, with persistent asthma living in Phoenix, Ariz, and Bronx, New York, for one year. A device attached to their inhalers monitored their inhaler use, and the researchers categorized use as poor, moderate, declining adherence or increasing adherence. All of the children received their medication for free.

Study limitations include the fact that the devices only stored data on ICS use for the most recent 30 days, so adherence was not continuous across the 12 months the children were followed.

Still, the authors believe their study may help focus intervention efforts on those who are least compliant with ICS use and those who are decreasing their use of the controller medications.

“As clinicians and researchers, we cannot assume that a child who demonstrates good adherence at one visit will remain adherent,” said Kimberly J. Arcoleo, PhD, MPH, associate professor at the University of Rochester School of Nursing. “We need easy-to-use, validated methods of assessing adherence during the clinical visit, which is something our team is working on developing.” 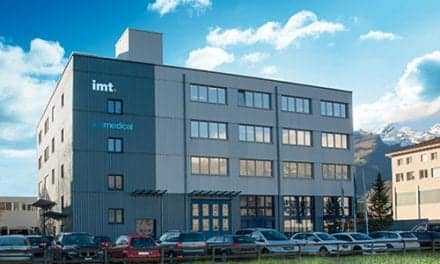 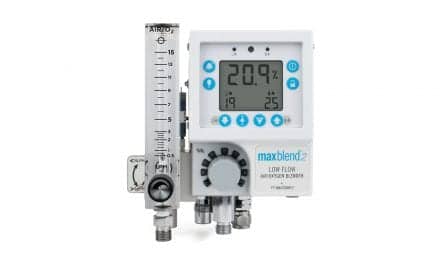