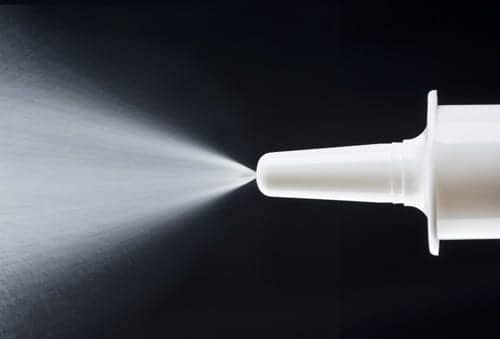 Simple nasal rinses are well known to help alleviate some symptoms of allergic conditions such as rhinitis (which causes inflammation inside the nose) but they could also help with chest and breathlessness symptoms in asthma as well, according to new research presented at the British Thoracic Society Winter Meeting.

Nasal conditions aren’t always focused on in an asthma clinic, but shouldn’t be overlooked, researchers report.

In the research, 30 patients with severe asthma and rhinosinusitis were taught to rinse their nasal passages with a simple saline rinse kit – initially 1-2 times a day. Their symptoms were assessed before starting treatment and again three months later. 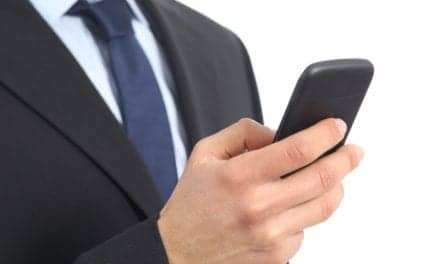