Inventor of the Pulse Oximeter Dies at 84 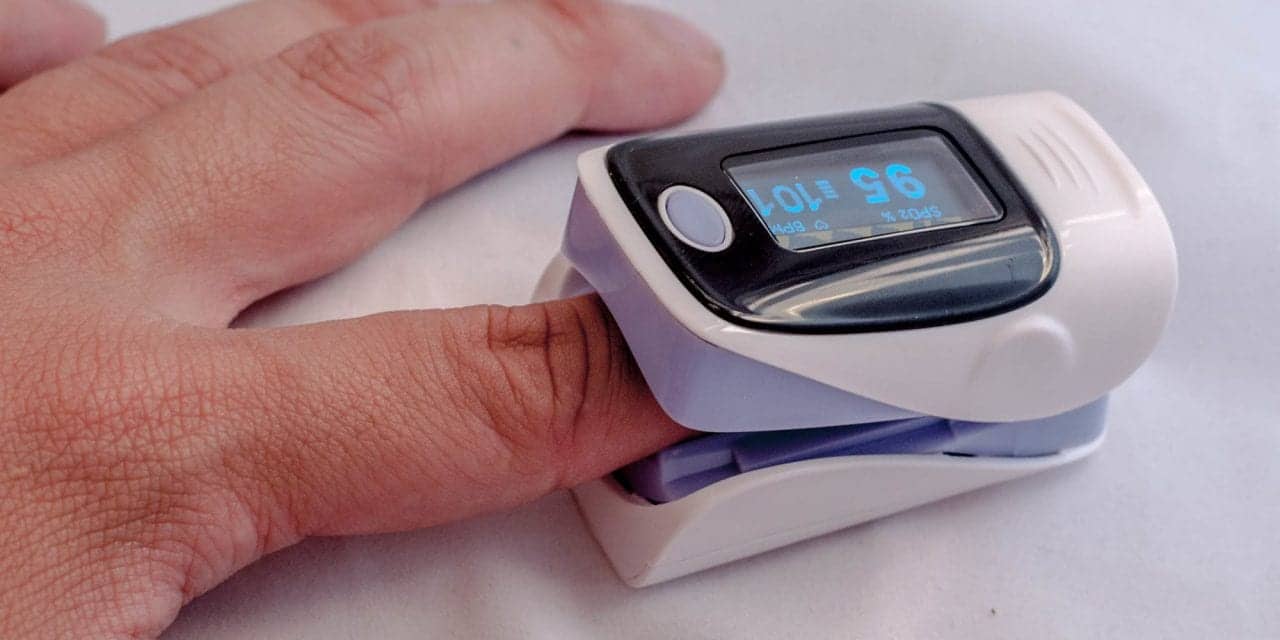 The inventor of the pulse oximeter, an essential tool in monitoring blood oxygen levels in critical care patients, has died, The New York Times reports.

Takuo Aoyagi, a Japanese engineer whose pioneering work in the 1970s led to the modern pulse oximeter, a lifesaving device that clips on a finger and shows the level of oxygen in the blood and that has become a critical tool in the fight against the novel coronavirus, died on April 18 in Tokyo. He was 84.

His death, in a hospital, was announced by his employer, Nihon Khoden, a Tokyo-based company that makes medical equipment. A niece, Kyoko Aoyagi, confirmed the death but said she did not know the cause.

The pulse oximeter has become “an indispensable addition to medicine,” said V. Courtney Broaddus, a professor emeritus of medicine at the University of California, San Francisco. Historically, patients were measured by four vital signs: temperature, blood pressure, pulse and respiratory rate. “It has become the fifth vital sign,” she said of oxygen level. 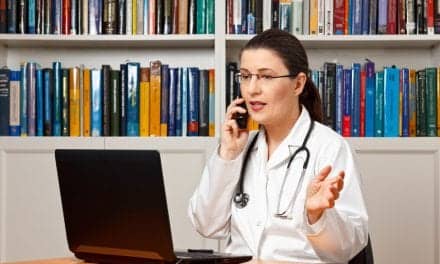 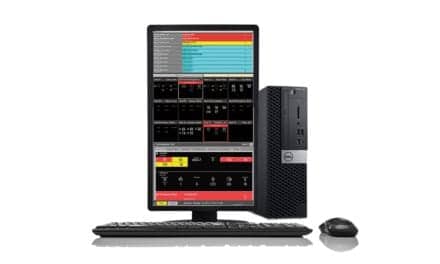