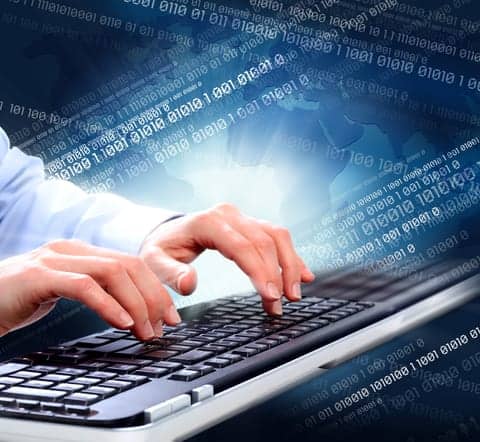 Compared to five years ago, more physicians are reporting being dissatisfied or very dissatisfied with their electronic health record (EHR) system, according to a new report from AmericanEHR Partners and the American Medical Association (AMA) based on a survey of physicians.

The survey on Physician Use of EHR Systems 2014 found that close to, or more than half of all respondents, reported a negative impact in response to questions about how their EHR system improved costs, efficiency, or productivity.

The questions on the impact of EHR systems on practice found that:

“While EHR systems have the promise of improving patient care and practice efficiency, we are not yet seeing those effects” said Shari Erickson, MPH, Vice President of the American College of Physicians (ACP) Division of Governmental Affairs and Medical Practice. “We need to focus on figuring out how we can help physicians and practices to more effectively implement and use these systems.”

“Perhaps we are getting over the curve in EHR adoption,” continued Erickson. “It may be that as we see more practices that have been using these systems longer we will see satisfaction begin to rise.” 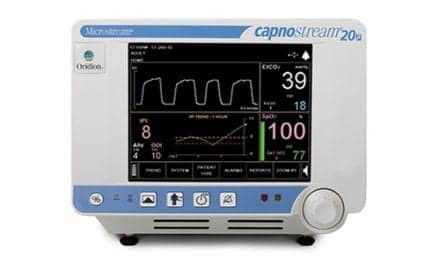 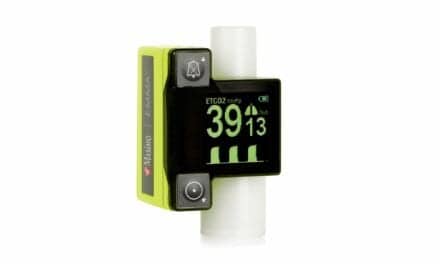 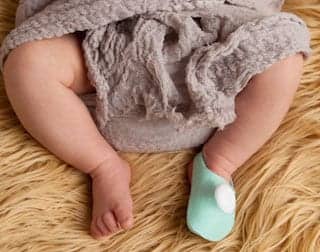