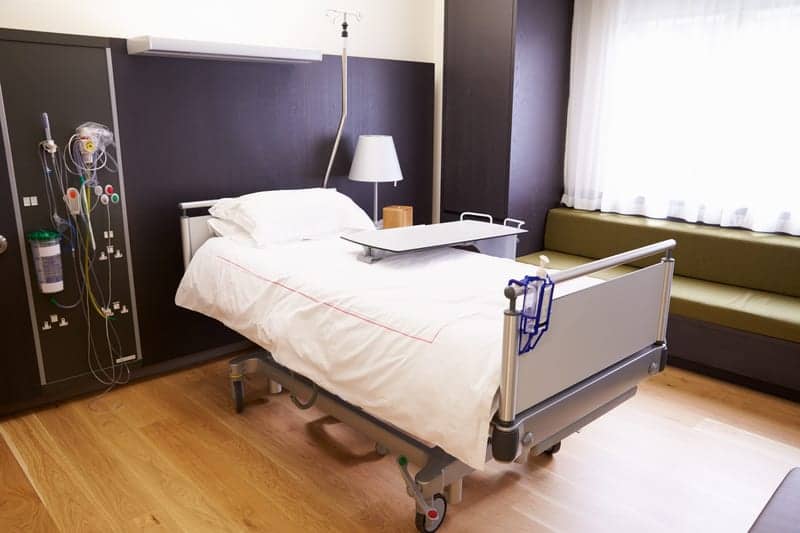 A first-of-its-kind study has found that seniors who are insured by Medicaid are less likely to survive in a nursing home after an ICU stay than seniors covered by Medicare and commercial insurance.

“Our most significant finding was that poor older adults with Medicaid insurance who receive treatment for a critical illness in the ICU are more likely to die after hospital discharge when compared to those with commercial insurance,” said lead author Yoland Philpotts, MD, of the Columbia University College of Physicians & Surgeons. “This was true even after taking into account differences in pre-existing health conditions and the severity of critical illness.”

Dr. Philpotts and colleagues found this disparity to be greatest among survivors of critical illness with Medicaid who are discharged from the hospital to a nursing home. “These patients have a 15% increased risk of death compared to those with commercial insurance,” he said.

The researchers used the New York Statewide Planning and Research Cooperative System (SPARCS) database and American Hospital Association Annual Survey to examine post-discharge mortality of New Yorkers age 65 and older who had their first hospitalization in intensive care, and survived while in the hospital. They looked at 339,261 New York State cases between 2010 and 2014.

Dr. Philpotts found that 20% of those who survived while in the ICU died within one year of hospital discharge.

In addition to looking at whether there were differences in death rates for patients with co-existing health conditions or who had more severe critical illness, the team examined if differences in age, race or household income affected patients’ post-hospital one-year mortality. They also separated out teaching hospitals from non-teaching hospitals, and urban from rural hospitals. None of these factors made a significant difference in patient mortality rates.

“Our findings did not surprise us since they are consistent with a body of research that has demonstrated deficiencies in outpatient and nursing home care for older Americans with Medicaid insurance,” Dr. Philpotts said. “Our work is novel because we show that these disparities may be associated with a substantial risk for death among older survivors of critical illness.”

He added, “The implications of our findings are important: to improve the long-term survival and quality-of-life of critical illness survivors, we may have to improve care not only within the hospital and ICU, but also after hospital discharge.”

“We now need further studies aimed at identifying the factors that mediate the higher mortality among ICU survivors who lack commercial insurance,” said Dr. Philpotts. “Our team will study insurance status and readmission to the hospital after critical illness for this vulnerable patient population. A readmission to the hospital after critical illness is a potential marker of a barrier to high-quality care after discharge.” 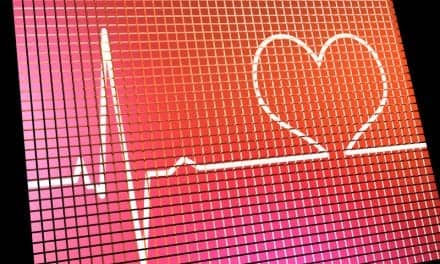