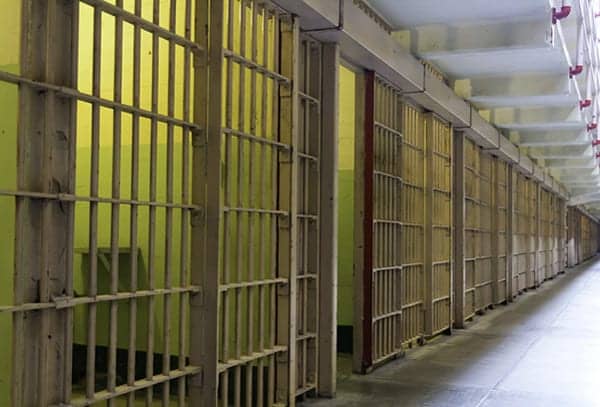 Six inmates came to the aid of a corrections officer in Polk County, Ga, performing CPR and dialing 911 after the officer collapsed. As a result, a Georgia judge ordered their sentences to be reduced.

It was about 76 degrees outside with 100% humidity when the officer, who asked not to be identified, collapsed while supervising a work detail. Six of the inmates immediately started to render aid.

The inmates removed his shirt and bulletproof vest to help cool him off and so that they could begin CPR if needed. Another inmate grabbed the officer’s phone and dialed 911.

Paramedics and other officers soon arrived and took over from the inmates. 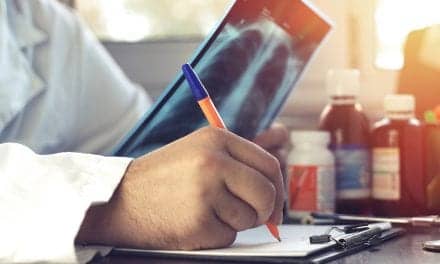 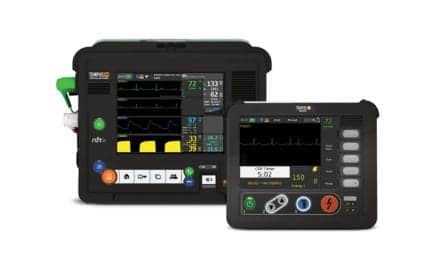